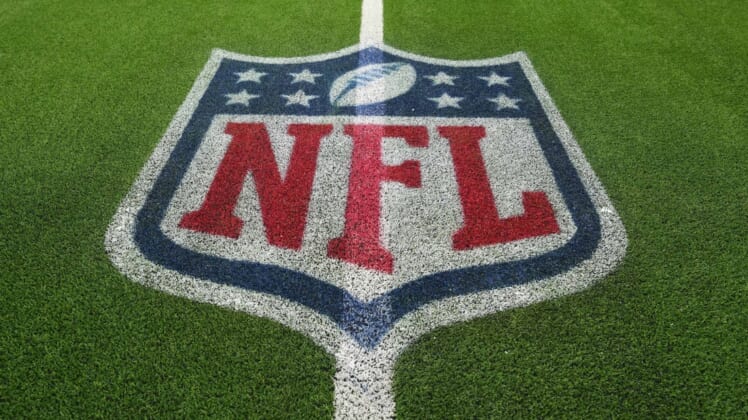 Former NFL defensive tackle Junior Siavii died after being found unresponsive in a federal prison. He was 43.

The Kansas City Star reported he was pronounced dead Thursday afternoon at a hospital, where he was taken after being found in his cell at the federal penitentiary in Leavenworth, Kan. He was awaiting trial on gun and drug trafficking charges.

His cause of death was not announced.

Siavii had been at the medium-security prison since Dec. 17, the newspaper reported. He was arrested in 2019 on suspicion of illegal firearms possession and later indicted on charges of trafficking methamphetamine.

The Kansas City Chiefs selected Siavii with the 36th overall pick of the 2004 NFL Draft. He appeared in 26 games with the Chiefs, missed three seasons with injuries and returned to the NFL with the Dallas Cowboys in 2009. He later played with the Seattle Seahawks before retiring in 2011 because of injury.

The 6-foot-5 Siavii was a native of American Samoa and played in college at Oregon.

In all, Siavii appeared in 56 games (six starts) and recorded 56 tackles (six for loss), three quarterback hits and one fumble recovery.