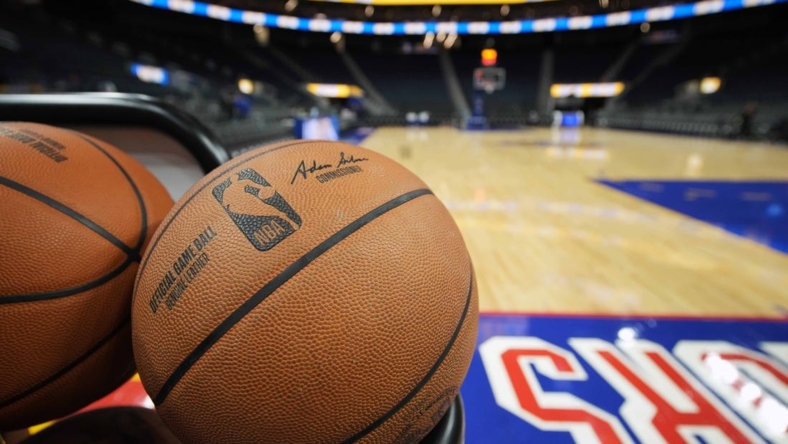 Former NBA guard Ben Gordon was arrested in Chicago for allegedly punching a McDonald’s security guard in the face.

Gordon, 39, was charged with misdemeanor battery causing bodily harm and battery making physical contact, per the Chicago Tribune on Saturday.

Police responded to a disturbance call at the restaurant at about 3:30 a.m. local time on Friday. Police say Gordon was being escorted out when he struck a 29-year-old man and threw him to the ground. He also shoved a 21-year-old man to the ground, authorities said. Both men refused medical attention.

Gordon was arrested at the scene in his second brush with the law this fall.

On Oct. 11, he was arrested at New York’s LaGuardia Airport for allegedly striking his 10-year-old son with a closed fist. According to the Associated Press, witnesses told the Queens district attorney’s office that Gordon yelled at and hit the child several times after the boy dropped a book.

Gordon played 11 seasons for four NBA franchises, including his first five seasons with the Chicago Bulls (2004-09), who drafted him No. 3 overall out of UConn in 2004.

Gordon made the All-Rookie team in 2004-05 and was voted the league’s Sixth Man of the Year that season. He retired after the 2014-15 season.