The 2nd U.S. Circuit Court of Appeals in Manhattan said Oakley, 56, can try to prove that security guards used excessive force in dragging him from his courtside seat at a Feb. 8, 2017...

Reuters
FILE PHOTO: Oakley arrives on the red carpet for the film “The Carter Effect” during the Toronto International Film Festival in Toronto

The 2nd U.S. Circuit Court of Appeals in Manhattan said Oakley, 56, can try to show a jury that security guards used excessive force in dragging him from his courtside seat at a Feb. 8, 2017 game between the Knicks and the Los Angeles Clippers.

Circuit Judge Jon Newman said it was reasonable to infer from the complaint that Oakley faced “an unreasonable amount of force,” including from being “thrown to the ground” by guards who “clearly exceeded the bounds of reasonable behavior.”

The appeals court also rejected Oakley’s defamation claims against MSG and Knicks owner James Dolan, after the team tweeted its hope Oakley “gets some help soon” and Dolan told ESPN radio Oakley might have an alcohol problem.

“The truth is going to come out at trial and Dolan will be held responsible for what he did,” Oakley said in a statement provided by his lawyer Douglas Wigdor.

An MSG Entertainment spokesman said the defendants were confident the remaining claims would be dismissed. Dolan is not a defendant against those claims.

The incident deepened a feud between Dolan, who is unpopular with many fans because of the Knicks’ many years of futility on the court, and Oakley, a fan favorite and Knicks power forward from 1988 to 1998 who helped the team reach the 1994 NBA finals.

Oakley’s lawsuit had been dismissed in February by now-Circuit Judge Richard Sullivan. 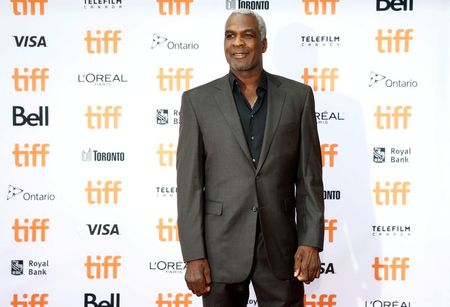 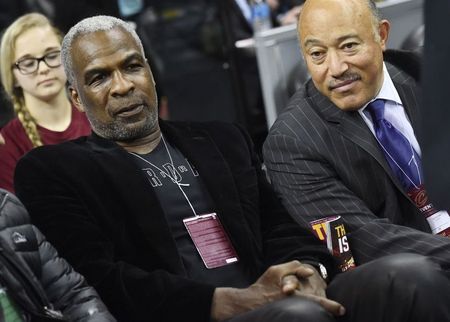