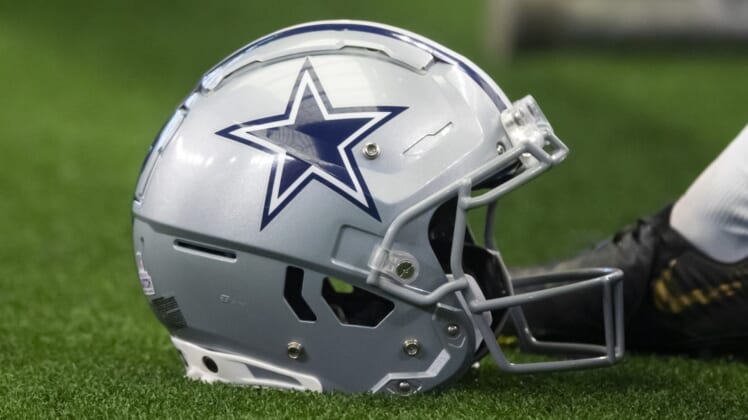 Authorities say heat stroke is to blame for the death of former Dallas Cowboys running back Marion Barber III.

The Collin County medical examiner’s office said the 38-year-old’s death has been ruled an accident.

Police were performing a welfare check when they found Barber dead in his apartment in Frisco, Texas, on June 1.