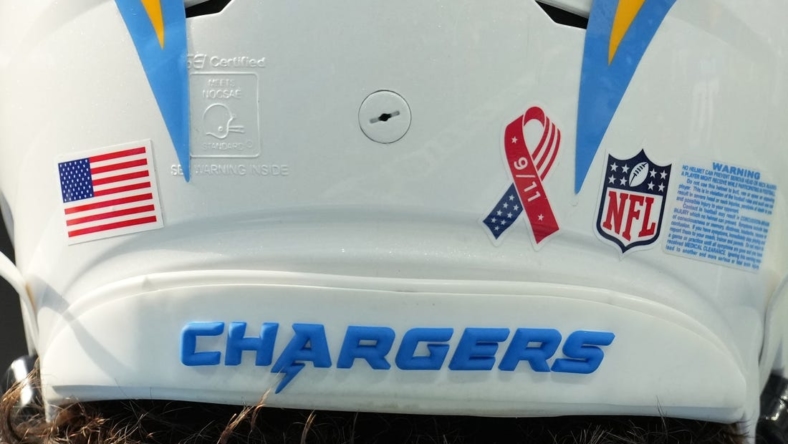 Funeral arrangements are pending for Adrian Dingle, who played at Clemson and for the San Diego Chargers. He was 45.

Dingle, a defensive end, passed away Tuesday, and Clemson later announced his death. No cause was disclosed.

The Chargers selected Dingle in the fifth round of the 1999 NFL Draft. He missed the 1999 season with a torn left ACL, sustained six days after the draft during minicamp.

He played five NFL seasons, all with the Chargers. In 70 games (22 starts), he had 95 tackles (25 for loss), 14.5 sacks, one interception, five passes defensed, three forced fumbles and two fumble recoveries.