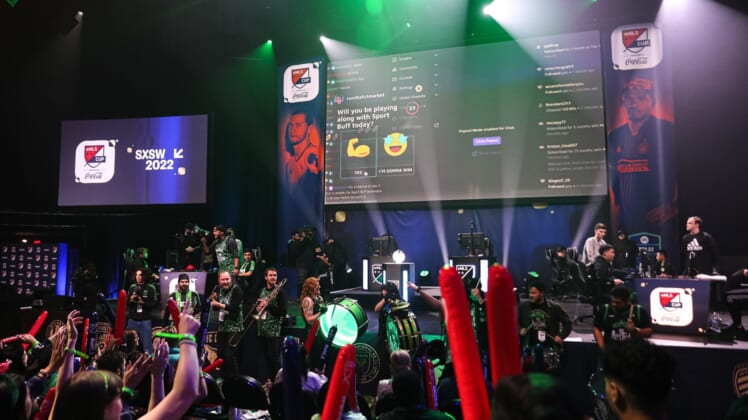 Evil Geniuses capped a dominant run through the losers’ bracket to win the Grand Final of the League of Legends Championship Series Spring Split playoffs Sunday.

The Geniuses, who dropped their opening playoff match three weeks ago against Team Liquid in a tough 3-2 result, rattled off their third consecutive 3-0 sweep — this time against upper-bracket winner 100 Thieves.

The Geniuses won their final four matches on the event by a combined 12-1 score.

With the victory, Evil Geniuses take home the $100,000 grand prize and qualify for the Mid-Season Invitational in South Korea in May.

EG won with relative ease, taking the first two maps on blue in 31 and 24 minutes, respectively. They then clinched the match on red in 25 minutes.

Kyle “Danny” Sakamaki of the U.S. (18-2-12 kills-deaths-assists total) had a match-best 18 kills — 10 more than the next competitor — while Polish teammate Kacper “Inspired” Sloma (6-1-33 K/D/A total) led all players with 33 assists over the three maps for Evil Geniuses.