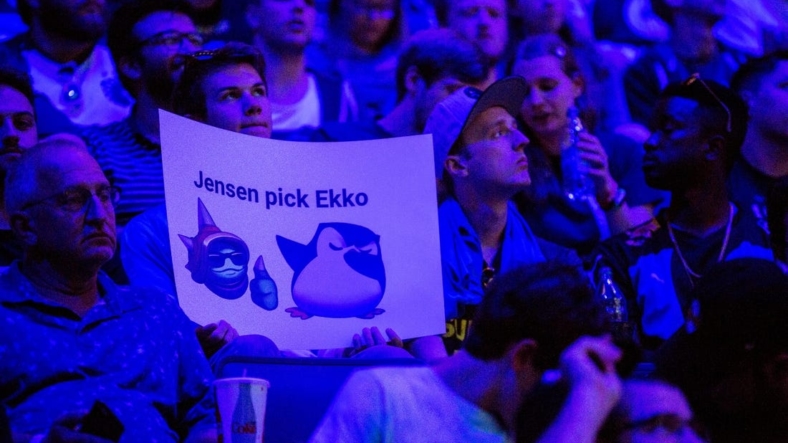 Evil Geniuses and Team Liquid battled through five maps before the Geniuses rallied to clinch the victory in the lower-bracket semifinal of the League of Legends Championship Series Summer Split playoffs on Sunday.

The Geniuses advance to the Sept. 10 lower-bracket final against 100 Thieves, who were bounced from the upper-bracket final by Cloud9 on Saturday. The Geniuses-Thieves survivor moves on to face Cloud9 in the grand final on Sept. 11.

The LCS winning side will pocket $100,000 and the runner-up will get $50,000. All LCS Summer Split matches are best-of-five, including the grand final.

The Geniuses took the first map on blur in 39 minutes, but Liquid took the second on blue and third on red in 34 and 36 minutes, respectively. The Geniuses recovered, however, taking the fourth map on blue in 31 minutes and the clinching fifth map in 42 minutes on red.