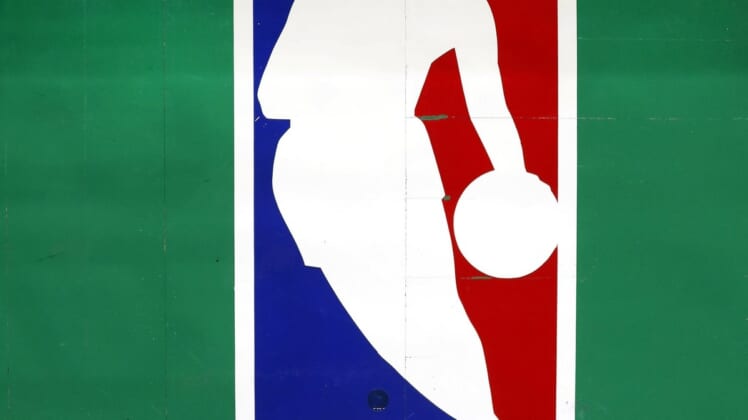 The 2019-20 NBA season will officially resume at Walt Disney World in Orlando on July 31. The league’s board of governors approved the plan earlier in the week with the players’ association following suit on Friday.

The season has been suspended since March 11 after Utah Jazz star center Rudy Gobert tested positive for COVID-19. Once the season resumes in late July, it will have been suspended for north of four months.

Under the proposal approved by both the players and the Association, 22 of the NBA’s 30 teams will return to action in Orlando. This gives six teams currently on the outside of the playoff race a fighting chance to earn a trip to the postseason.

If the eighth seed in a specific conference is more than four games ahead of the team with the ninth-best record, no play-in tournament will be needed. However, this changes dramatically if the circumstance warrants it.

This makes it rather interesting in the Western Conference. As of right now, the bottom of the standings look like this.

Each team will play eight regular-season games before the playoffs start. Looking at the standings, it’s hard to envision a team like the Phoenix Suns having much of a chance.

Back east, it’s more clear cut. The Washington Wizards are the only team in the conference returning to play who are not currently in playoff positioning. They are 5.5 games behind the Orlando Magic for the eighth seed and six games behind the Brooklyn Nets for the seventh spot.

COVID-19 policies and the NBA season

Lakers and Bucks favored to meet in the NBA Finals

Five NBA players under the most pressure