In the early morning hours of Thursday a tragedy unfolded on the campus of Florida State. At this point much of the picture remains unclear, but what we do know is that at least two people were injured after a gunman opened fire in Tallahassee.

According to various reports, the two wounded were transported to Tallahassee Memorial HealthCare. That per ABC News, which was one of the first outlets to confirm the events, news of which first trickled out via Twitter. 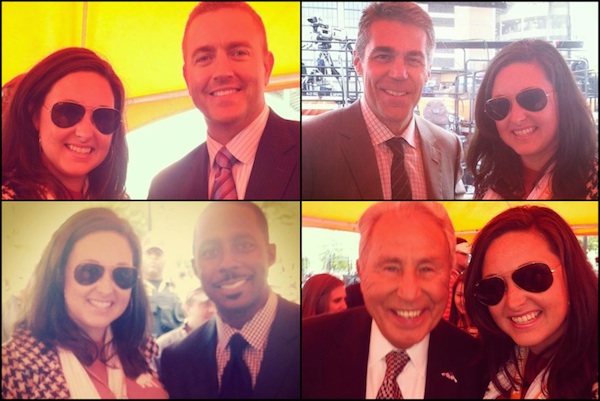 While the full details of the shooting are not yet known, one thing that is known is that one ESPN employee made a very inappropriate joke on Twitter in the immediate aftermath. 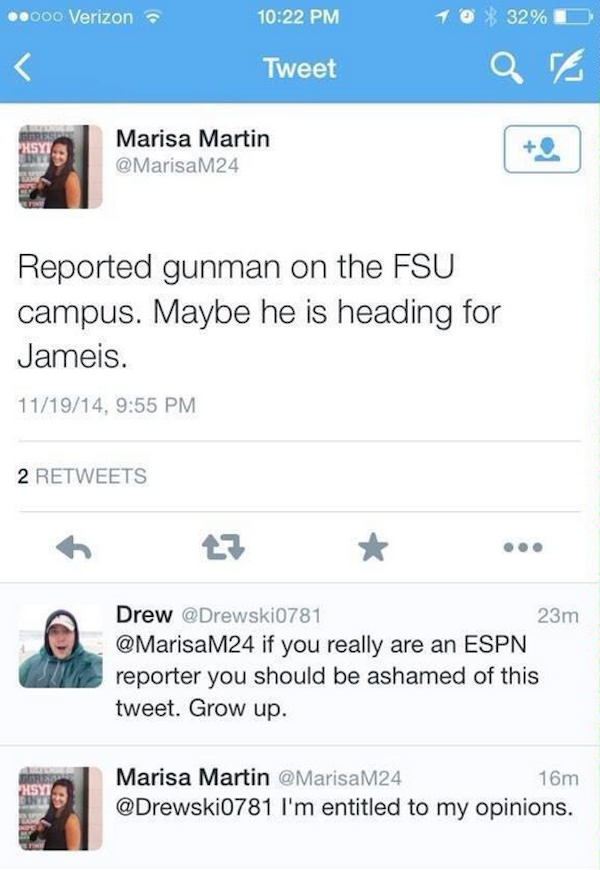 The person in question is Marisa Martin, who according to her LinkedIn page, is a reporter for ESPNU.

Martin first tweeted that the gunman was “heading for Jameis” [Winston], a reference to FSU’s Heisman winning quarterback Jameis Winston. Something that was done (obviously) in jest, but then defended the right to express her “opinion,” before disappearing from Twitter altogether.

But Martin’s retort about being “entitled to [her] opinions” really elevated the initial comment from joke to…statement of sorts.

As if that wasn’t bad enough, Martin’s Alabama connections revealed on her Facebook account aren’t going to do much to dispel the notion that ESPN has an SEC bias. 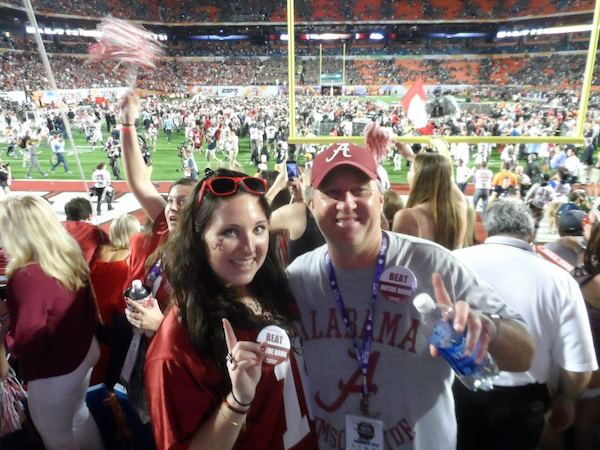 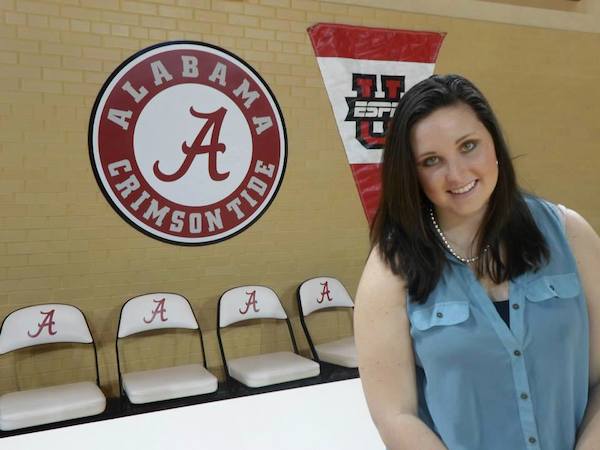 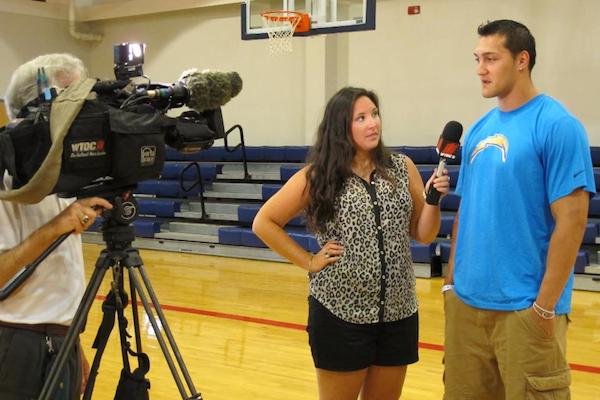 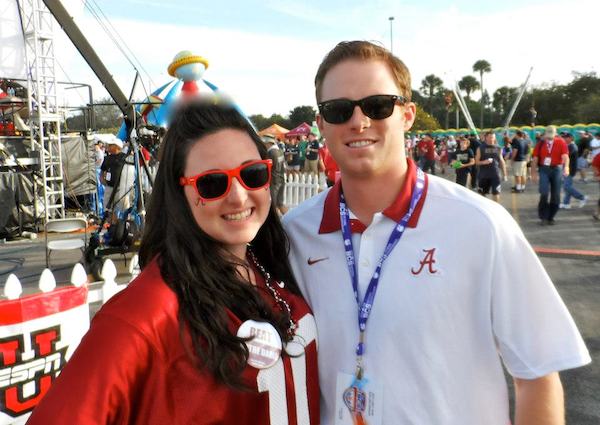 It feels like this is going to get out of hand…in a hurry.