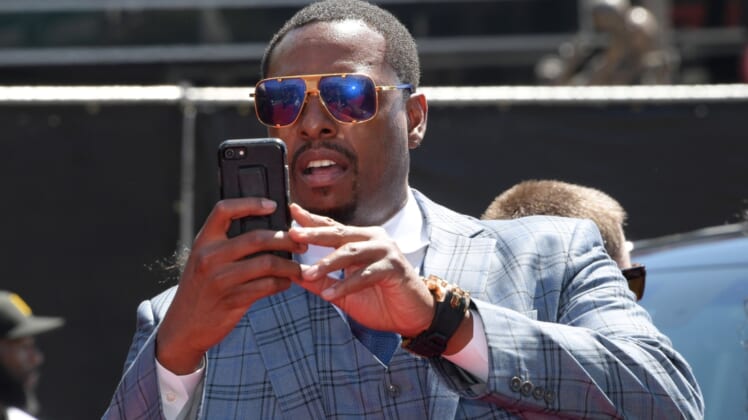 ESPN has fired NBA analyst and Hall of Fame player Paul Pierce after a racy video he posted on social media went viral.

The network did not confirm the move, which multiple media outlets reported Monday night.

Pierce, set to be inducted into the Naismith Hall of Fame later this year, was a regular contributor to ESPN’s “NBA Countdown” and “The Jump” since joining the network in 2017.

Pierce went live on Instagram on Friday night showing him playing poker, drinking and smoking with exotic dancers and friends. It’s unclear if Pierce was smoking marijuana. The New York Post reports ESPN was unhappy that Pierce posted the videos himself. Further, nobody in the video appears to be wearing masks, violating COVID-19 protocols that ESPN put in place.

Pierce was earning $1.5 million per year from ESPN, per Front Office Sports.

Pierce posted a video to social media Monday after the reports began to surface.