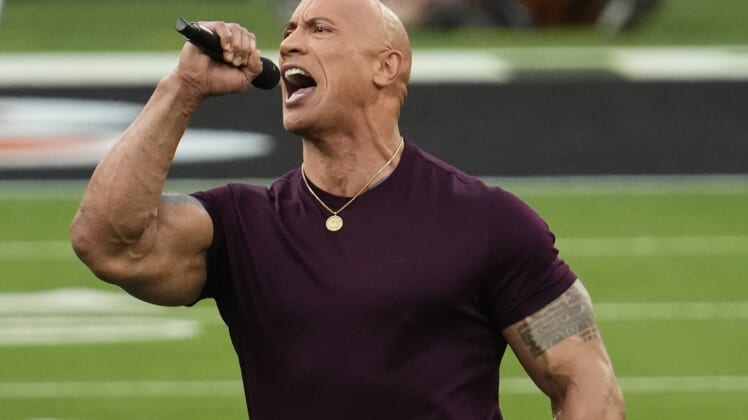 The XFL has signed a multi-year broadcast agreement with ABC and ESPN to televise the league’s games.

Per the deal, each season’s 43 XFL games (40 regular-season games, three playoff ganes) will be aired and streamed on ABC, ESPN and FX. The deal begins in 2023 and lasts through 2027, giving Disney exclusive broadcasting rights for five seasons. In addition to games, Disney channels and streaming services will also be the home for XFL content and tentpole events.

The league was founded in 1999 by wrestling mogul Vince McMahon. After nearly a 20-year hiatus, the XFL returned in 2020 as a spring football league. Five weeks into the 2020 season, the league stopped playing due to COVID-19 and then filed for bankruptcy.

Since then, it has been purchased by an ownership group including Dwayne “The Rock” Johnson, Dany Garcia and Gerry Cardinale’s RedBird Capital Partners. The group paid McMahon about $15 million for the league.

“This is a definitive moment for the XFL and the beginning of an incredible, long-term partnership for the league, building on my longstanding, very successful legacy relationship I’ve had with Disney throughout my career,” Johnson said in a statement. “Through the combined power of Disney and the XFL, together we will create a new powerhouse on the sports calendar and bring a dynamic game of football to fans everywhere.”

The XFL is aiming to make its return on Feb. 18, 2023, according to a news release from ESPN. That will be less than a week after the Super Bowl.