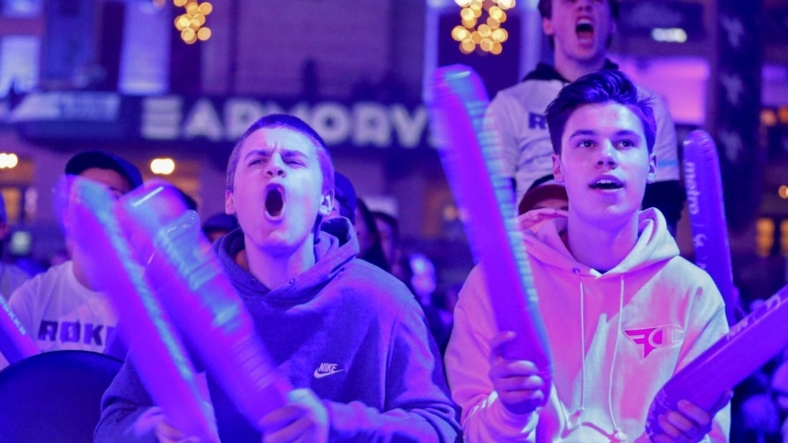 Audience capacities have been expanded to 100,000-plus spectators for this fall’s Intel Extreme Masters Rio Major 2022 in Brazil.

Event organizer ESL said the original allotment of tickets for the Oct. 31-Nov. 13 Counter-Strike: Global Offensive event sold out within an hour of release.

Just two years after the Rio Major 2020 was canceled amid the COVID-19 pandemic, massive crowds are expected to attend the tournament featuring 24 teams battling for a $1 million prize pool in Rio de Janeiro.

ESL accommodated the demand by adding live audiences for the first two stages of the competition, which were originally slated to be held behind closed doors. ESL also made additional seats available for the final four days at the Jeunesse Arena.

IEM Rio Major 2022 will be the first-ever CS:GO Major held in Brazil.