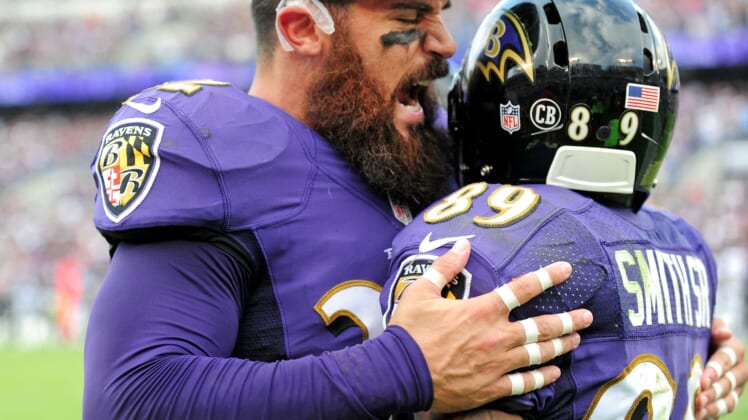 Following his release by the Baltimore Ravens on Tuesday, safety Eric Weddle is attracting plenty of attention.

It would now appear that the Los Angeles Rams are on Weddle’s radar as he has narrowed down his list of potential teams.

Former #Ravens S Eric Weddle is set to visit the #Rams, per @PSchrags & me. He has 11 offers, has narrowed it down to 5 teams.

The Rams would definitely benefit adding a skilled defensive back to their roster. Weddle had a tremendous three-year run with the Ravens — recording 220 combined tackles, 10 interceptions, three defended passes, three sacks and one touchdown.

With how busy Weddle has been fielding offers, we should find out soon which team he prefers to work with in 2019.