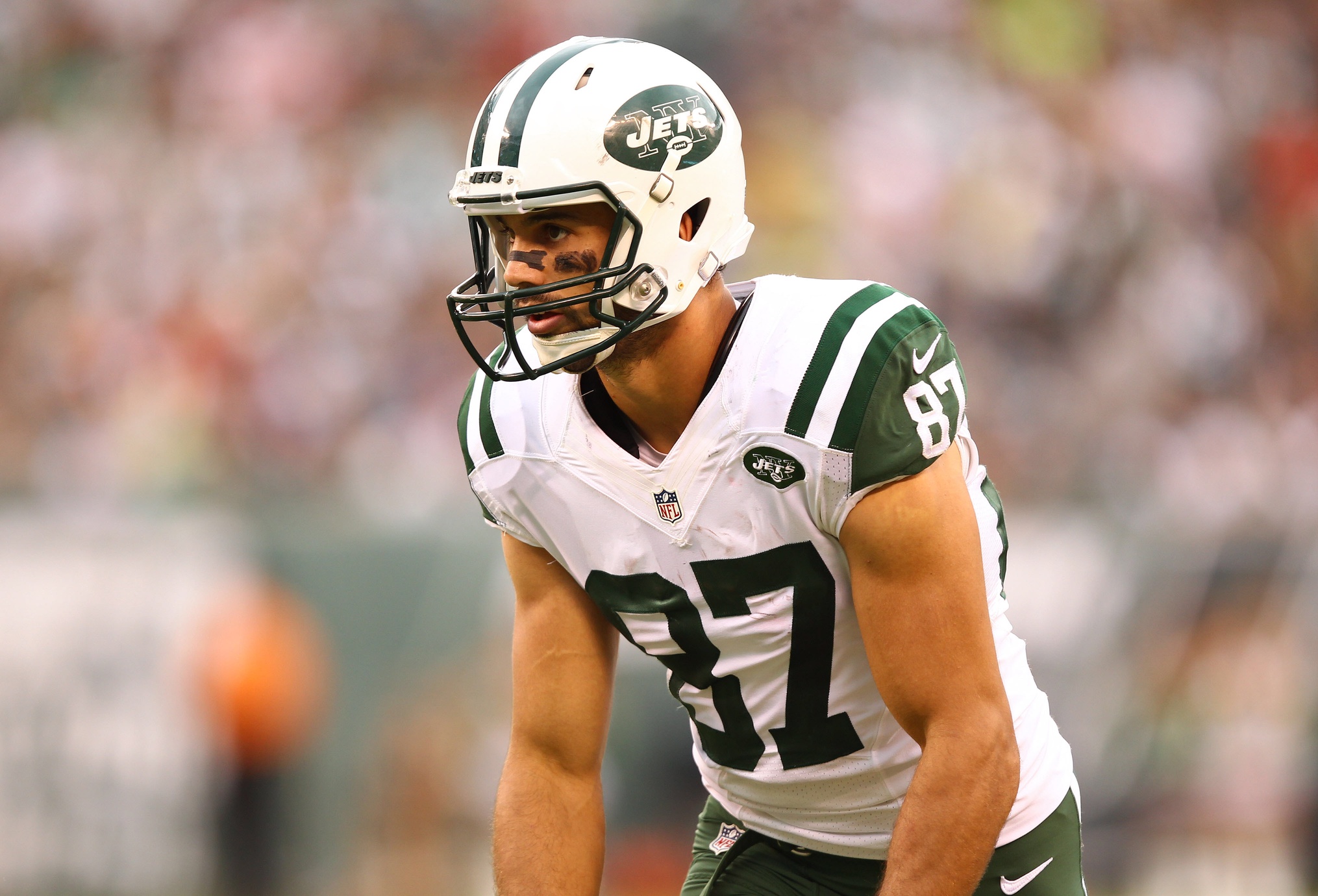 New York Jets WR Eric Decker will be out this week with a rotator cuff injury, the team announced:

Bowles: WR Eric Decker has a partial tear in his rotator cuff. He's OUT for #SEAvsNYJ and will be week-to-week going forward.

Decker is the Jets’ leading receiver in both yardage and touchdowns. His big play ability will be missed if he has to miss any significant time. He’s been continuing where he left off from a productive 2015 campaign with 194 yards and two touchdowns through the first three games.

A shoulder injury doesn’t sound like something that would be a big issue for a receiver, but the limited motion affects things like blocking and lifting his arm to catch passes. Because the tear is just partial, it shouldn’t be too limiting after he takes some time to let it heal up. But it could mean that he would need an offseason surgery to fix it.

Decker’s value in the offense makes this a bit of a loss, but the Jets should be able to distribute his touches to Quincy Enunwa, Brandon Marshall and Jalin Marshall should he miss more than this week’s game versus Seattle.