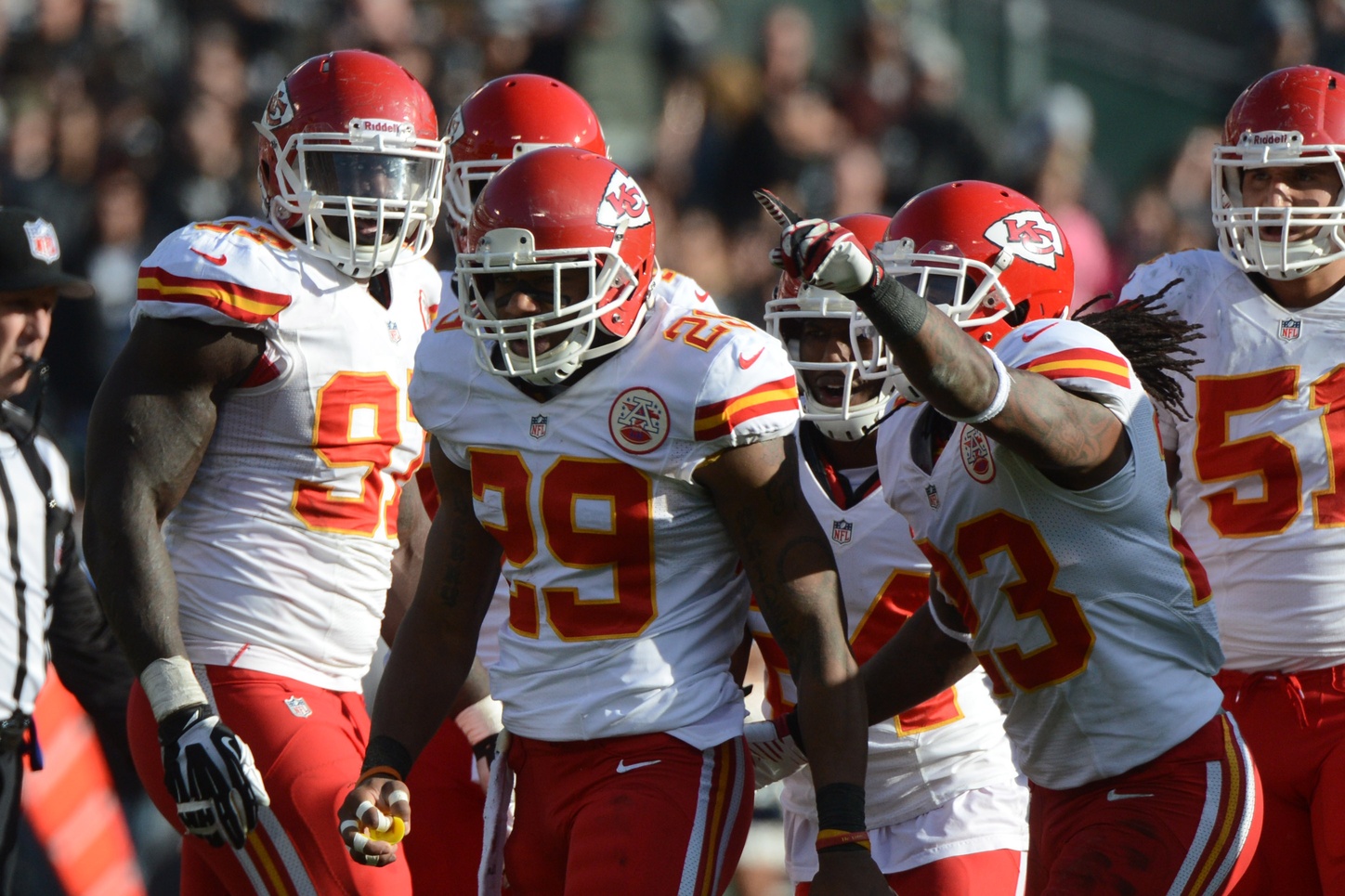 Kansas City Chiefs safety Eric Berry was expecting more contract dialogue between himself and the franchise he plays for this summer, to no avail.

Speaking with reporters Friday night at his football camp, he expressed what appears to be frustration at this development.

“I thought it would progress a little bit more,” Berry said, per Terez A. Paylor of the Kansas City Star. “But it’s still been pretty much the same since the last time we talked. A lot can change in a week. A lot can change for whenever the deadline is.”

Speaking of the deadline, it’s next week — July 15th, to be exact. If Berry and the Chiefs don’t come to an agreement on a long-term deal, then he will play on the $10.8 million franchise tag.

That’s fine and dandy, but should things play out that way, Berry isn’t sure what the future holds for him and Kansas City. In fact, he’s preparing for the possibility that he might not be with the Chiefs long term.

Both before and after coming back from life-threatening cancer, Berry has proved himself to be one of the NFL’s premier safeties. Last season, less than a year after being diagnosed with Hodgkin’s lymphoma, he was named to the NFL’s 1st-Team All-Pro squad after racking up 61 tackles and two interceptions.

As he’s stated throughout the offseason, Berry’s preference is to remain with the Chiefs long term. However, it doesn’t seem like he’s exactly willing to take a huge hometown discount to facilitate a deal. It’s time for the Chiefs to make a move towards the safety. At the age of 27, he’s just now entering the prime of his career and deserves to be paid like a top safety.