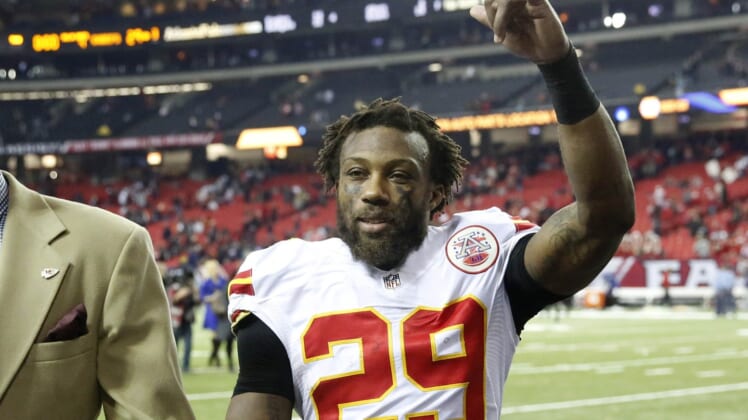 Kansas City Chiefs safety Eric Berry was carted off the field Thursday night after what appeared to be a serious injury to his Achilles. On Friday, head coach Andy Reid confirmed the worst.

Berry will be out the entire season due to this injury.

It’s a brutal blow to Berry and the Chiefs. Before getting injured Thursday night against the New England Patriots, Berry was having a brilliant game. He helped shut down Rob Gronkowski in a big way, covering the talented tight end one-on-one for most of the contest.

Berry is the heart and soul of Kansas City’s defense. He’s the inspirational leader, not to mention one of the best players at his position in the entire NFL. Needless to say, it’s going to be tough for the Chiefs to in any way replace what he brings to the table.

Last year he earned Pro Bowl and First-team All-Pro honors for the fifth and third times of his career, respectively.