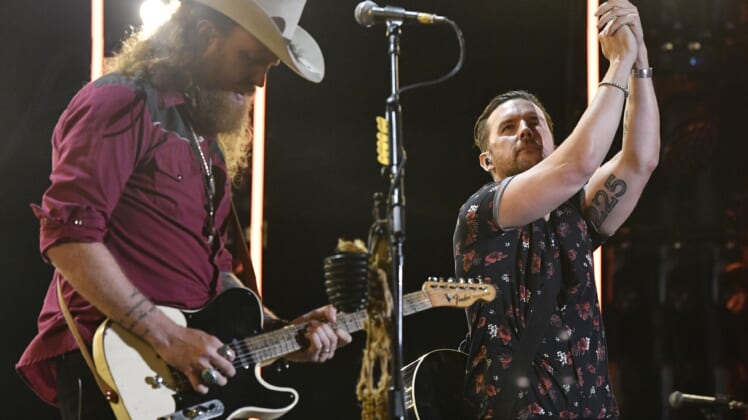 The first half of the Chicago Bears and Detroit Lions game on Thanksgiving was much more interesting than most figured it would be.

Undrafted rookie free agent David Blough made his first start under center in the NFL, and had a pretty darn good go of it in the first two quarters. Detroit headed into the half with a 17-10 lead.

It didn’t get any less interesting during the halftime show. The country duo of the Brothers Osborne were slated to perform. That’s when everything went awry, including both the mics and power going out at Ford Field.

It took several minutes to get the situation settled. Though, by that time, all the jokes were already made.

Fun times in Detroit on this Turkey Day. What else can go wrong? We’ll find out soon enough.