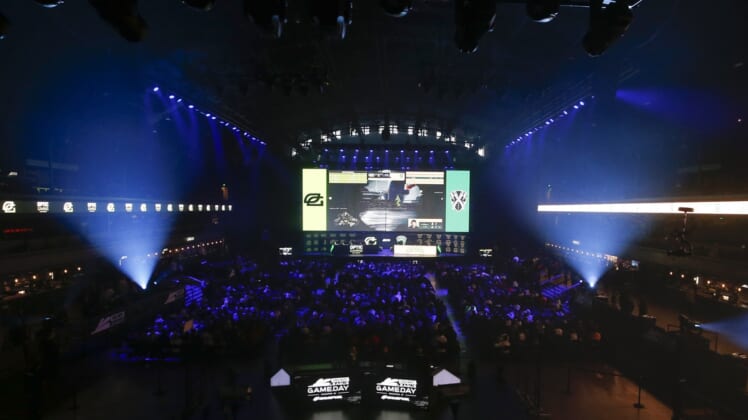 Entropiq swept their match on the final day of Group A action Sunday to catch Ninjas in Pyjamas atop the standings of the ESL Pro League Season 15 event.

NiP and Entropiq both finished Group play at 4-1. Fnatic (3-2) will join Entropiq in advancing to the Round of 12. NiP will advance to the quarterfinals based on its dominating map differential.

The 24-team event is divided into four groups. All teams will play each other once in the group stage. The winners from each group will advance to the quarterfinals while second- and third-place teams advance to the Round of 12.

On Sunday, Entropiq defeated Fnatic 16-13 on Overpass and 16-13 on Vertigo. Russian Aleksei “El1an” Gusev led Entropiq with a plus-13 kills-to-deaths ratio while countryman Vladislav “Krad” Kravchenko tallied a team-high 50 kills to go with a plus-12 ratio.