Many of the players we’ll see at the MLB All-Star Game this year have been invited in year’s past. Guys like Mike Trout, Bryce Harper, and Clayton Kershaw are All-Star Game mainstays, and in all likelihood they will continue to be for the foreseeable future.

But it’s also nice to get some new blood in there. Which stars are on track to make the 2016 All-Star Game their first? That’s our focus today.

One note before we get going: We’re not going to look on guys who are 25 or younger. Yes, there are plenty of youngsters who will make their first All-Star team this year and even more who are deserving. But the focus here is on guys who’ve had a failed run and are now ready to break through.

Quintana’s 5-6 win-loss record is below average, but his performance this season has been anything but.

The White Sox southpaw has actually been one of baseball’s toughest pitchers to make hard contact against.

The field of pitchers in the American League is not thin. Even with that, if Quintana continues down this path for the next couple of months, it’s hard to imagine the AL All-Star team not including him.

Believe it or not, Arrieta was an All-Star snub during his Cy Young Award winning season in 2015. It’s gotten to the point that when the Cubs lose a game started by Arrieta, it’s genuine news. That’s the mark of a star.

Additionally, despite playing in the generally hitter-friendly Wrigley Field, Arrieta has allowed only three home runs in 2016, with none coming at home.

Everything that Arrieta has done since last year’s All-Star game has been a demonstration that he’s one of the game’s best pitchers. When the 2016 All-Star Game rolls around, Arrieta will be honored for his efforts. 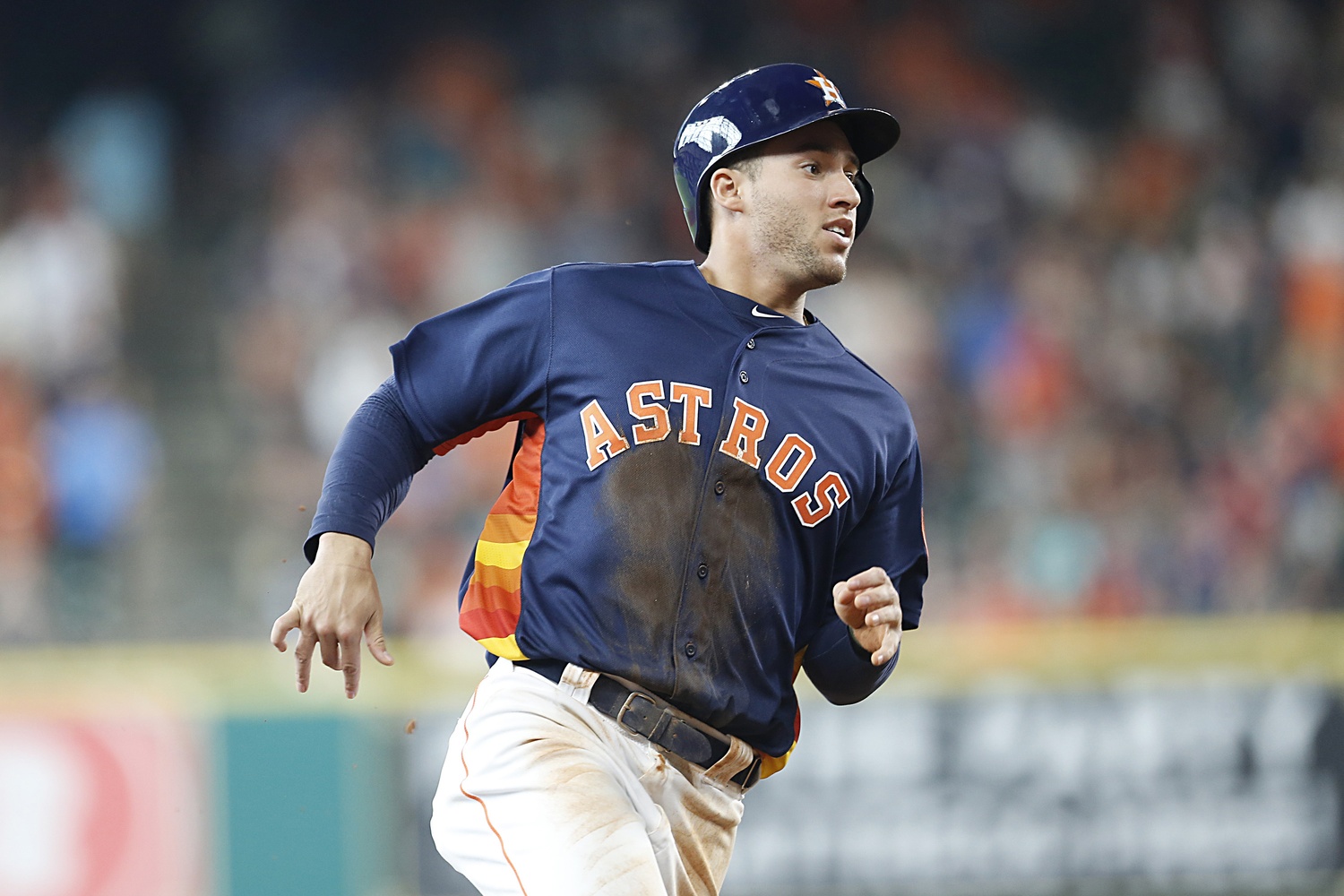 Mike Trout is an All-Star and probably the game’s best player. Even if you don’t agree with those statements, you could hardly call them controversial.

Why does that matter as it relates to Springer? Well, the Astros outfielder has been better.

George Springer’s 3.2 WAR leads all position players in baseball this season (Mike Trout ranks second on the list at 3.1).

Springer has been good all year, especially in the power department. He’s been even better recently, as the Astros have gone on a much needed hot streak to scratch back into contention, or at least semi-contention.

Springer hasn’t had a long career, but thanks to injuries it has seen a lot of unfulfilled promise. The 2016 season has been a great indicator of how good he actually is. Whether he starts it or not, Springer is 100-percent worthy of his first All-Star spot.

We know that Fowler is a contender to get into the All-Star Game because through the first round of voting he’s one of the National League’s top vote getters.

In Fowler’s case, the high vote total is deserved, even in a loaded group of National League outfielders. The Cubs’ star has scored 38 runs, hit seven homers, stolen six bases, slashed at .312/.429/.525 and has played stellar defense.

Chicago figures to have a lot of All-Stars on the field in San Diego this year, and Fowler can stand with any of them. He’s been one of the National League’s top players this season. 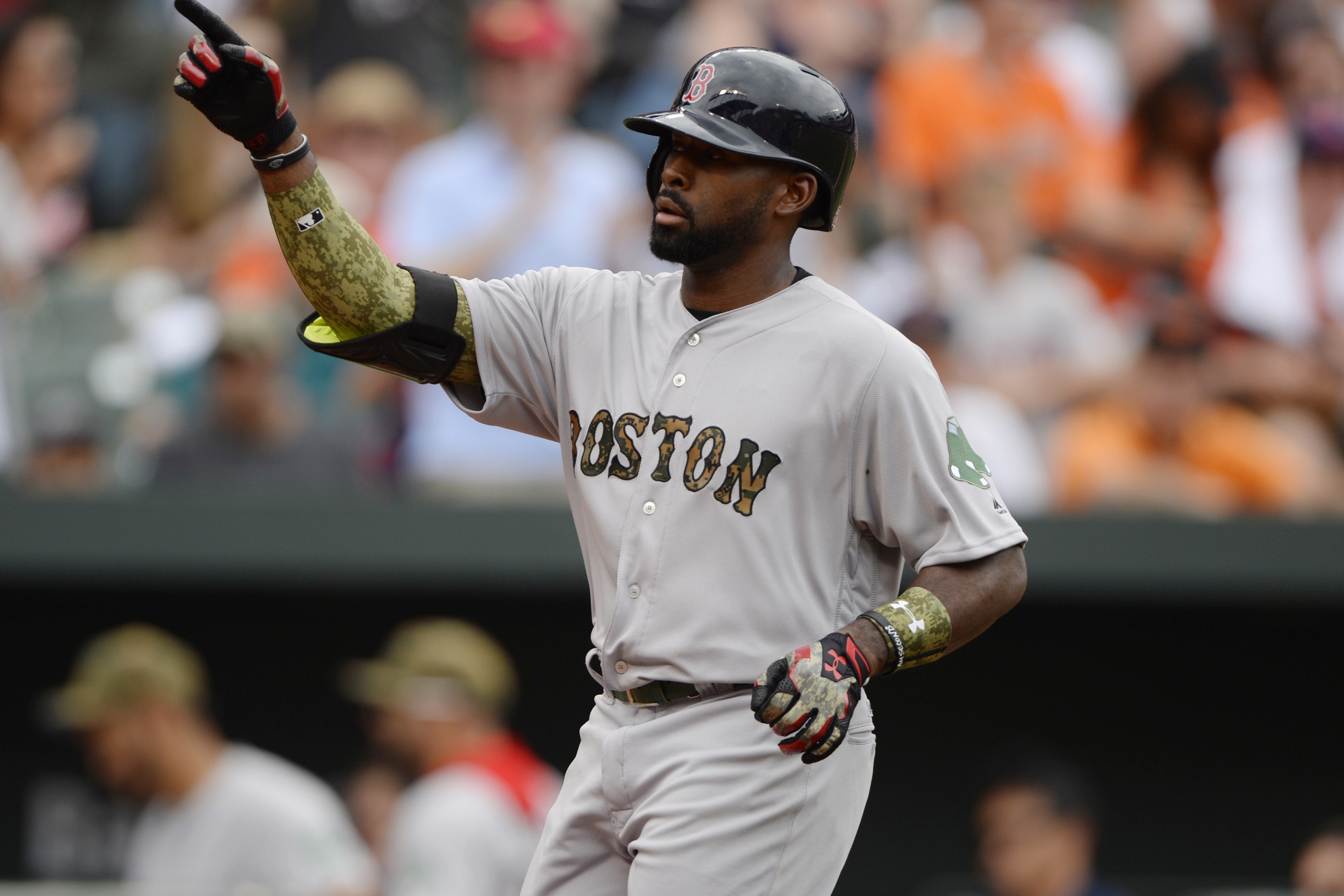 In many ways, Bradley is the American League’s version of Fowler, only a little younger.

Throughout the first half of 2016, Bradley has answered that question with a resounding “yes.”

The Red Sox outfielder was one of the game’s biggest stories in May, blistering through baseball with a 29-game hitting streak. Throughout the full season, he’s slashing at .323/.400/.582, has stolen four bases and has hit nine home runs.

Bradley has not been a capable Major League hitter in 2016. He’s been a star. Throw that in with his spectacular defense and it’s pretty clear that he belongs in the All-Star Game.

With the likes of Ben Zobrist and Daniel Murphy in the Senior Circuit, Neil Walker definitely has plenty of competition at the keystone.

While those two are fantastic players and have certainly made a large mark on the National League this year, Walker has made his own imprint.

The Mets’ second baseman has 13 homers, trailing only the American League’s Robinson Cano at the position. With a .279/.348/.505 slash line, Walker has been far from a one-trick pony.

Zobrist and Murphy both belong in San Diego during All-Star weekend, but it would be a travesty if Walker doesn’t join them for his first appearance in the Midsummer Classic.

In Hill, we have our least likely first-time would be All-Star. The 36-year-old entered the season with a 4.54 ERA, 1.35 WHIP and a strikeout-to-walk ratio of only a little better than two to one.

Those numbers are typical of a Major League journeyman, but they do not tell a story of a player who was about to have an All-Star caliber season. But Hill has been an All-Star for the A’s this season, make no mistake.

While wins and losses aren’t a great indicator of how well a pitcher has performed, they tell a pretty good story as it relates to Hill. Oakland has played 57 games, winning 25 of them. Hill has started 11 of those games, or roughly 19 percent. He’s recorded a decision in each of those starts, winning eight of them and accounting for 32 percent of the Athletics’ victories.

So, he’s taken about one-fifth of his team’s starts but owns one-third of their wins.

Hill has pitched brilliantly in those 11 outings, posting eight quality starts, a 2.25 ERA, 1.13 WHIP and 10.4 strikeouts per nine innings. If we eliminate his first start, which was brought on by a late scratch of Sonny Gray, Hill has a 2.05 ERA and 1.11 WHIP.

We may not have predicted Hill to be on our All-Star teams at the beginning of the year. But as things stand now, he belongs. 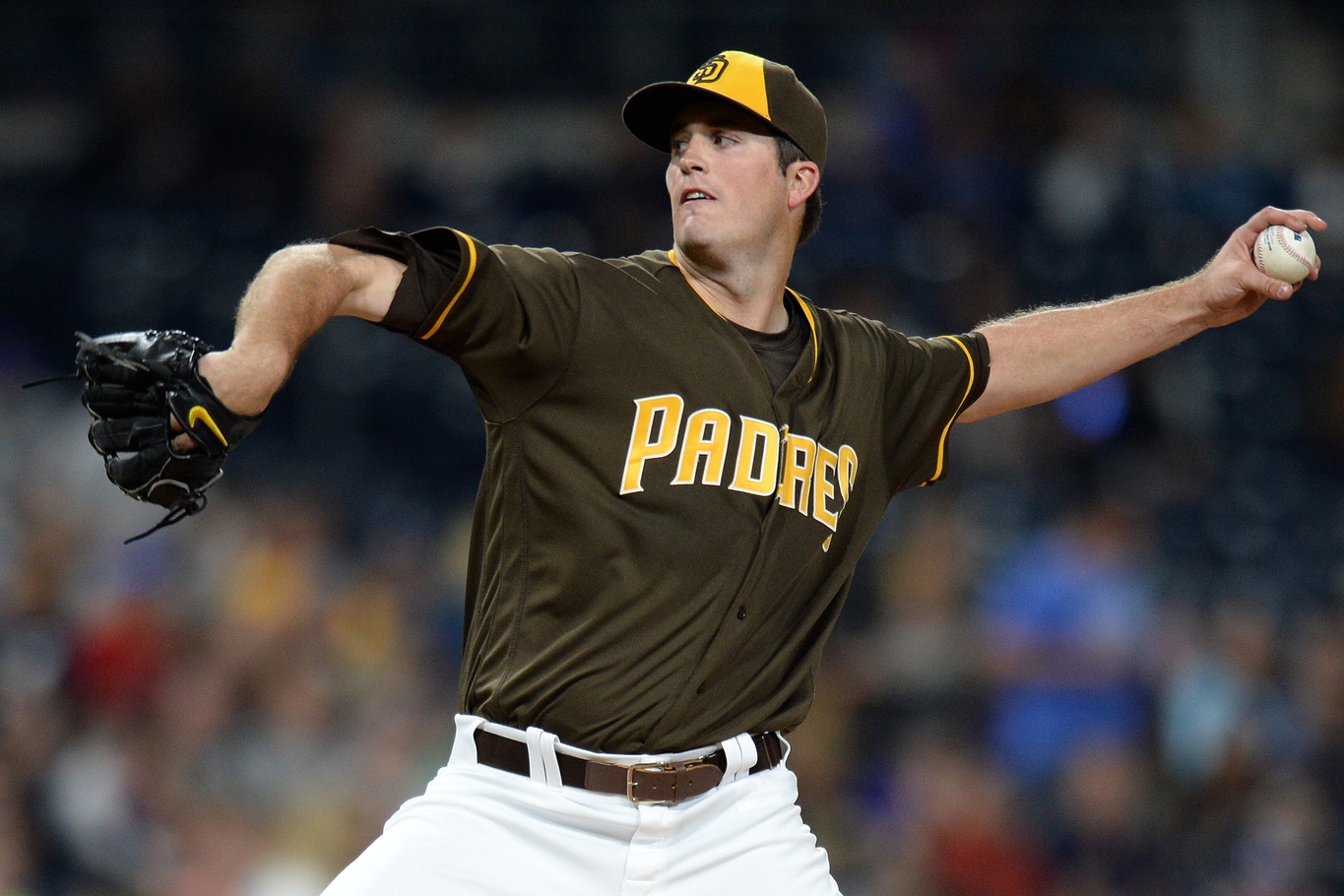 A few things work in Pomeranz’s favor when it comes to making this team.

One, every team needs an All-Star, and the Padres aren’t exactly deep with options.

Two, even if one of Pomeranz’s San Diego teammates is deemed worthy, it would not be at all surprising if the powers that be tried to get the host team more than one representative.

Three, Pomeranz is having an excellent season. The Padres’ lefty sports a 2.22 ERA, 1.05 WHIP, a K rate of 10.7 per nine innings and is keeping some fantastic company.