Now that NFL off-season programs are getting going and teams are preparing for the 2017 campaign, it’s time to move on from free agency and the draft. It was surely an interesting two-plus months around the league.

Some rather huge contracts were signed by free agents. Meanwhile, others who were looking for big paydays decided to either wait it out or sign short-term deals and test the free-agent market next March. These players are putting it on themselves to perform well next season.

They include a certain former Chicago Bears wide receiver in Philadelphia and a Pro Bowl quarterback in the nation’s capital still waiting to collect his big check. These are among the eight NFL veterans playing for huge contracts in 2017. 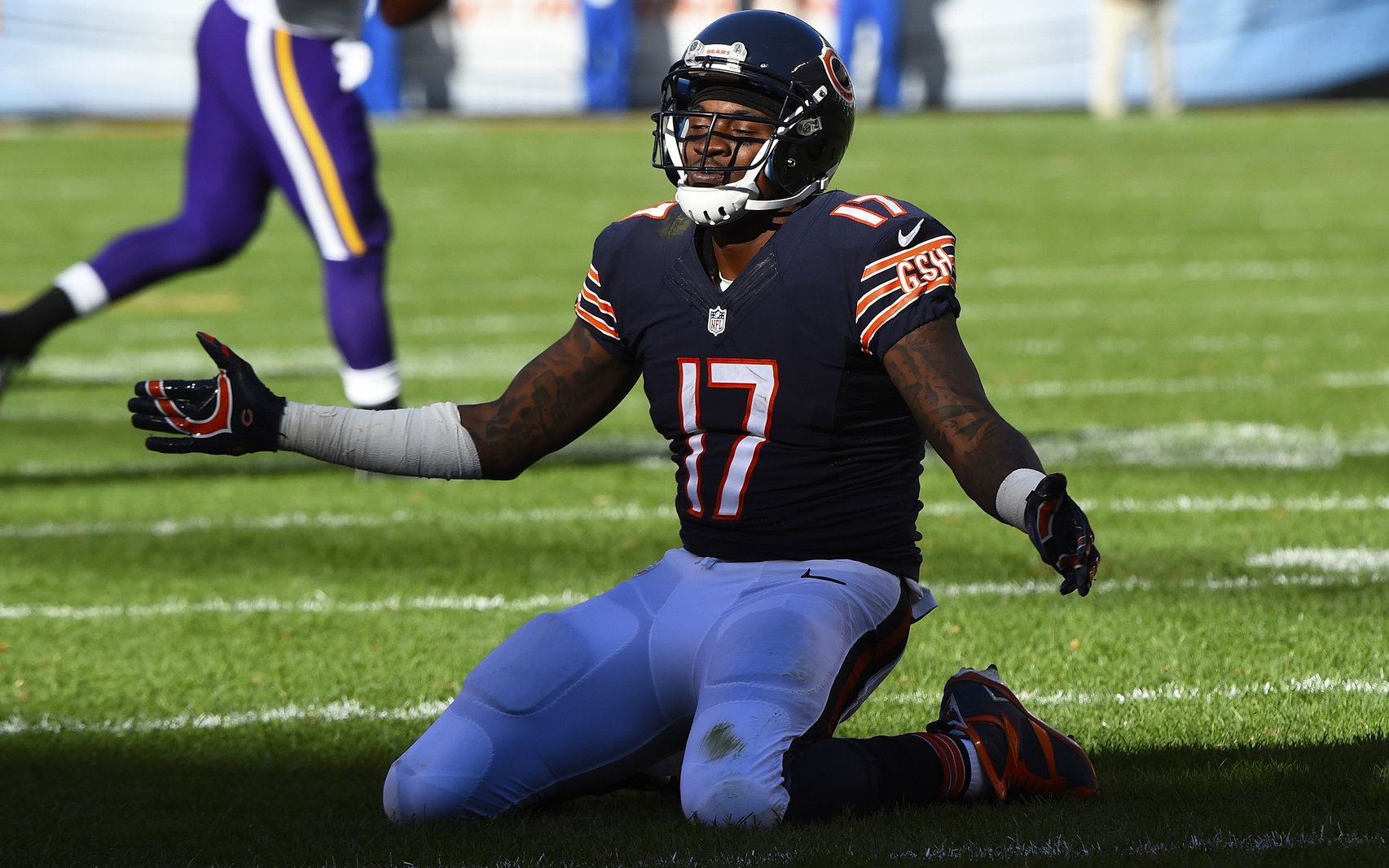 Jeffery headed into free agency this past March as the consensus No. 1 receiver on the market. But after it didn’t play out to his liking, the Pro Bowler figured it made sense to take a one-year, prove-it deal with Philadelphia. Still only 27 years old and coming off a suspension, this was probably the best decision for Jeffery.

In terms of where he landed, the former second-round pick couldn’t have found a better situation. To say that Philadelphia’s wide receiver situation was a disaster for then rookie quarterback Carson Wentz last season would be an understatement. Drops continued to plague youngster Jordan Matthews. Meanwhile, former first-round pick Nelson Agholor found himself in the dog house big time.

Jeffery now heads into the 2017 campaign as the Eagles’ unquestioned No. 1 receiver. He does so prepared to catch passes from a dynamic young quarterback who should take that next step after an uneven rookie season. If Jeffery can remain healthy and produce at a high level, there’s no reason to believe he can’t cash in big time next March.