Eight NFL teams under most pressure to win now

There is absolutely no argument that the goal for all 32 NFL franchises each season is to win as many games possible. Achieving postseason status and an opportunity to play in the Super Bowl is the ultimate reward.

Winning more than losing also saves face around the league. For some teams not quite Super Bowl-bound, more victories are a must to secure coaching jobs and keep loyal fans from bolting (slight pun intended).  Becoming a team that wins on a more consistent basis will certainly help a new Los Angeles-based franchise repair its broken fan base.

In addition, we have also covered some teams whose quarterbacks will eventually fall victim to Father Time. The pressure is on for those particular clubs to get to the playoffs this year before the clock runs out.

It is crunch time for the following eight NFL teams to win as much as possible in 2017. 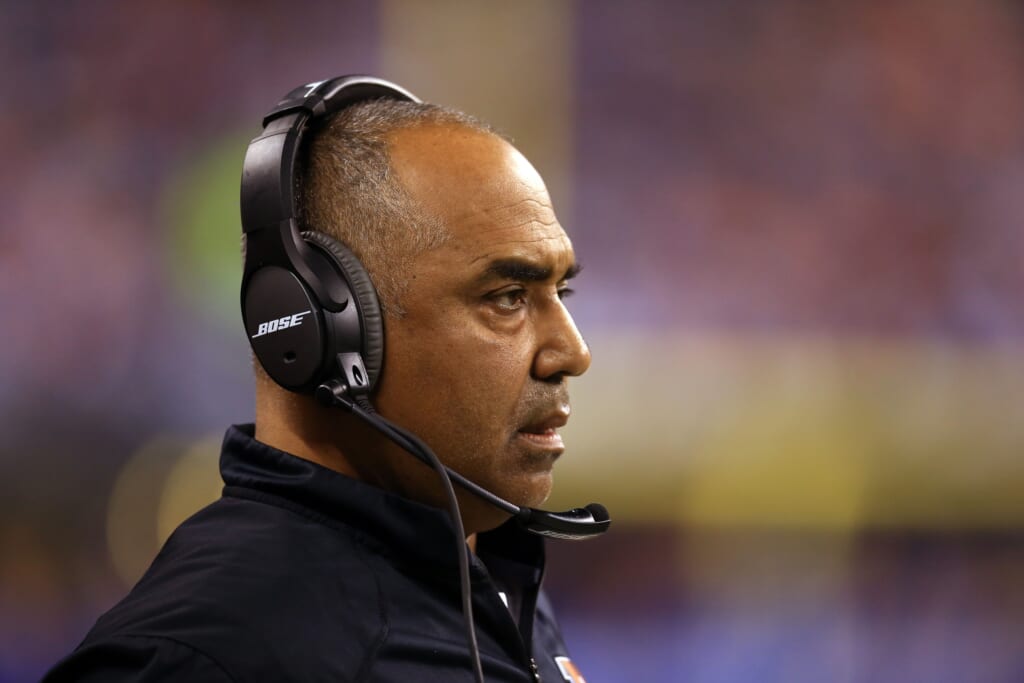 The Bengals took a staggering step backwards in 2016, missing the playoffs for the first time since 2010. A third-place finish with only six wins earned head coach Marvin Lewis a spot on the hot seat.

Lewis is a lame duck at this point. And not only does he have to get the Bengals back to the playoffs to secure his job, Cincinnati must go deep into the postseason. Remember, Lewis remains winless in seven playoff games as the Bengals’ head coach.

Quarterback Andy Dalton should be feeling some preassure as well. The 29-year-old quarterback returned from an injury-plagued 2015 campaign, passing for a career-low 18 touchdowns. On top of not making the playoffs this time around, Dalton has yet to nudge past the Wild Card round since getting drafted in 2011.

He is under contract through 2018. But Dalton could be released for poor performance after this season, which would cost the Bengals only $2.4 million in dead cap. On the flip side, if the team can’t succeed with Dalton, it is going to have even more difficulty becoming a contender with A.J. McCarron under center.

As a whole, the Bengals averaged just 20.3 points per game in 2016. Playing in division that houses the Pittsburgh Steelers and Baltimore Ravens is rough, but Cincinnati falling extremely short a second year in a row won’t cut it.