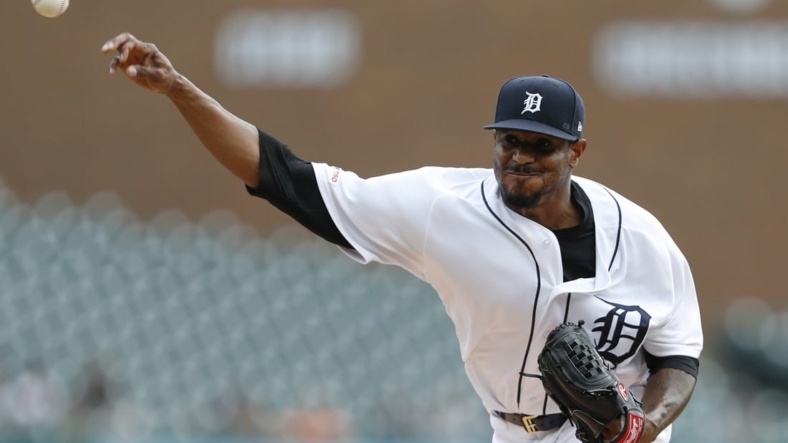 Right-hander Edwin Jackson, who appeared for more major league teams than any other player in baseball history, officially called it quits on Friday.

Jackson broke the news on his Instagram account on his 39th birthday, coincidentally also the 19th anniversary of his major league debut with the Los Angeles Dodgers.

He went on to pitch for 14 teams in his 17 big-league seasons. Jackson topped the mark held by Octavio Dotel, who pitched for 13 teams from 1999-2013. Jackson last pitched in the majors in September 2019.

Jackson wrote on Instagram, “19 years ago today I was blessed with an opportunity to tie up my laces and step on the field to make my debut with the Los Angeles Dodgers … today I am happily hanging up my cleats. I’m super grateful to have had 14 different organizations allow me the opportunity to represent them.”

Jackson made his only All-Star team in 2009 with the Tigers, and he helped the Cardinals win the 2011 World Series. He also appeared in the postseason for Tampa Bay in 2008 and for Washington in 2012.