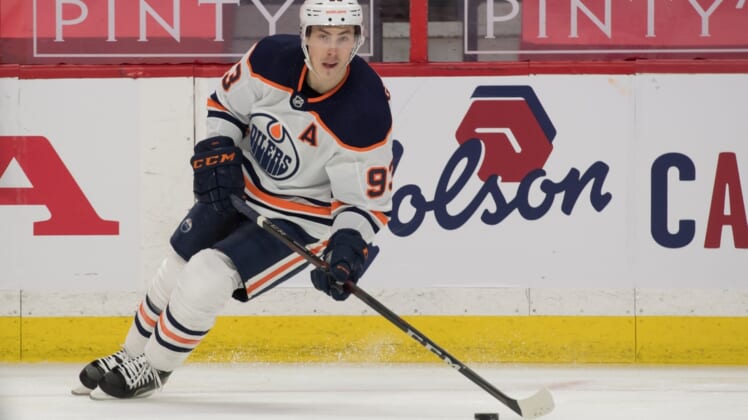 Per the report, the deal includes a no-movement clause.

“My goal is always to stay an Oiler, and right now at this point, (free agency) is not really in my mind,” Nugent-Hopkins said last month, per the Edmonton Journal. “Right now, I have a lot more in my head than that, so it’s tough to kind of think about that and get my thoughts wrapped around that. I think I’ve said it from Day 1, I love being an Oiler and it’s something that I’ve taken a lot of pride in the last 10 years.” 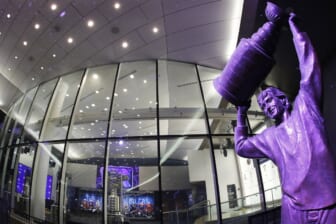 Nugent-Hopkins, 28, recorded 35 points (16 goals, 19 assists) in 52 games this season while competing in the final campaign of a seven-year, $42 million contract.