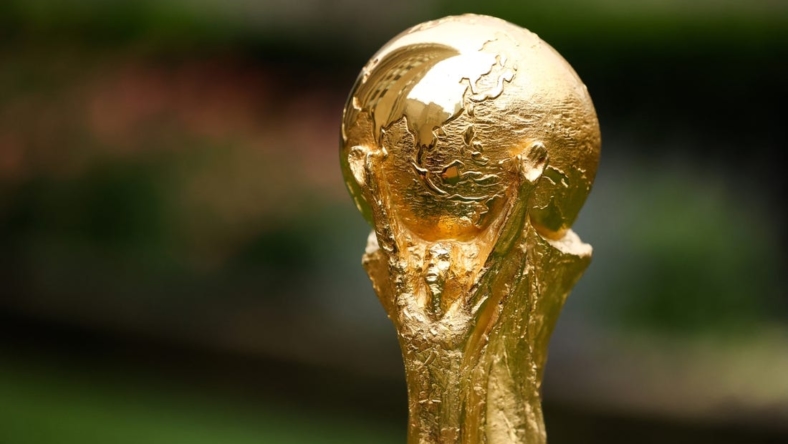 After having a goal disallowed less than three minutes into the match, Valencia scored from the penalty spot in the 16th minute after being taken down in the box by goalkeeper Saad Al-Sheeb.

Valencia completed his brace in the 31st minute, heading home a cross from Angelo Preciado.

Qatar became the first host nation ever to lose in an opening game of the World Cup.

The other teams in Group A, the Netherlands and Senegal, meet in one of three matches scheduled for Monday.