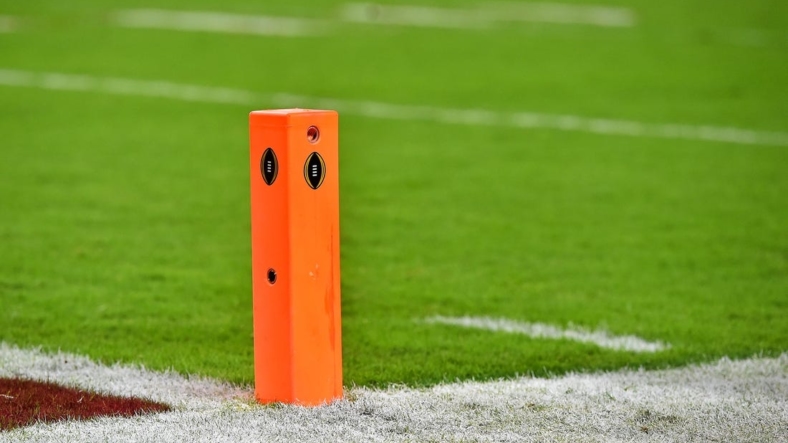 Eastern Kentucky suspended defensive back Marquae Kirkendoll after he was charged with robbing a postal carrier in New Mexico.

He allegedly stole a key from the carrier that can be used to open mailbags and lockboxes, per court documents obtained by the Lexington Herald-Leader.

Kirkendoll, 21, transferred to Eastern Kentucky from the University of New Mexico. Another ex-Lobos player, Rayshawn Boyce, also is facing charges..

According to the records, at least one of the two brandished a firearm during the Jan. 18 incident in Albuquerque.

Kirkendoll was charged on Tuesday. A school spokesman said he was suspended from the football program on Wednesday.

A Chicago native, Kirkendoll appeared in 16 games over two seasons at New Mexico (2020-21).