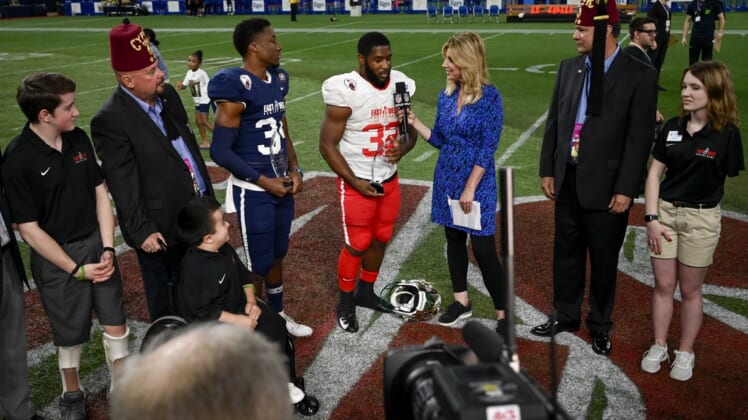 The East-West Shrine Bowl is moving to Las Vegas in 2022.

Played annually since 1925, college football’s longest-running all-star showcase will take place on Thursday, Feb. 3, 2022, at Allegiant Stadium, home of the Las Vegas Raiders, as part of the NFL’s Pro Bowl week. About 125 players are expected to participate.

The game will be televised during prime time on NFL Network.

Other cities that have hosted the contest over the years include San Francisco, New Orleans, Oakland, San Antonio, Houston and Orlando. 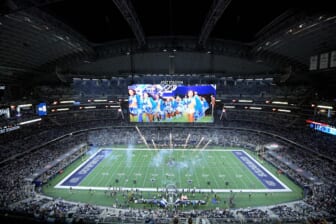