Earl Thomas signing just what the doctor ordered for Ravens 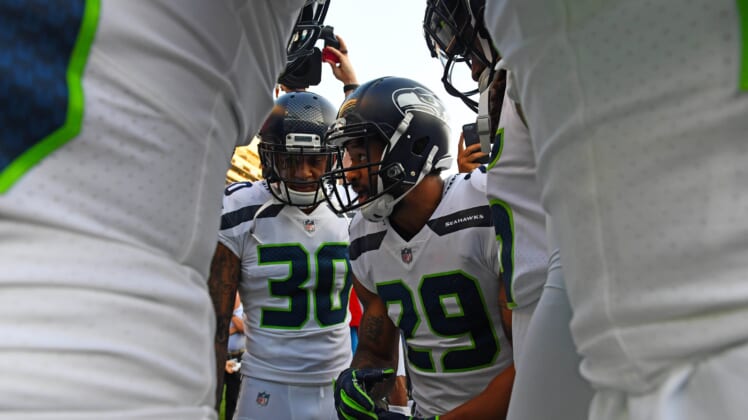 Another big move has been made in free agency, as the Baltimore Ravens have reportedly agreed to sign Earl Thomas to a four-year, $55 million contract.

This is a huge move.

Thomas finally gets the big-money deal he’s been seeking the past couple of years and joins a talented secondary in a division known for its defensive prowess.

But what does it mean for the Ravens?

Filling a need: First of all, it negates the loss of Eric Weddle.

Providing an upgrade: Furthermore, provided Thomas can stay healthy he actually is an upgrade over Weddle in terms of deep safety play — an all-too important key in today’s NFL.

Taking the mantle: Thomas is also a leader and should provide a big-time boost on that front to a defense that lost Terrell Suggs, along with Weddle, this winter.

The bottom line: In short, Thomas is exactly what the doctor ordered for a Ravens defense that needed a big shot in the arm this offseason. He will make an immediate, positive impact on this team.