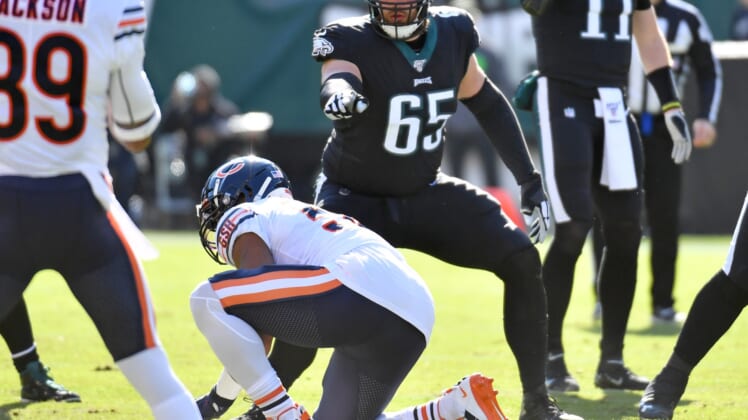 The Philadelphia Eagles battled through countless injuries just to make it to the playoffs. Now, the trend of key absences is likely to continue after right tackle Lane Johnson and wide receiver Nelson Agholor were sidelined for the team’s final practice before Sunday’s playoff game.

When the team took the field for their final full day of practice before the matchup against the Seattle Seahawks, both starters were absent when their teammates took the field.

Johnson’s absence would be particularly costly with the matchup against Seattle’s pass rush. While Seahawks edge rusher Jadeveon Clowney is limited by a core muscle injury, he remains a force that can get to the quarterback quickly.

Tight end Zach Ertz, who played through a lacerated kidney and cracked ribs in Week 16, was available for the start of practice. If he and running back Miles Anders are available to play, it could help lessen the blow suffered by Johnson’s potential absence.