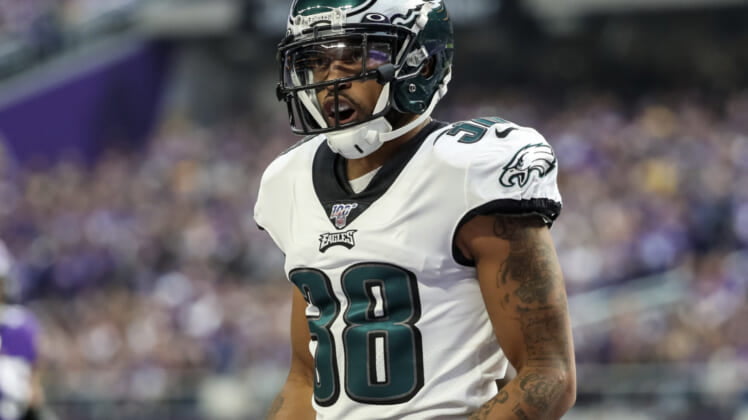 Still reeling from a 37-10 loss to the Dallas Cowboys Sunday night, the Philadelphia Eagles are making some drastic moves to right the ship.

To say these moves were unexpected would be an understatement. Spence has seen action on over 40% of Philadelphia’s defensive snaps this season. He’s recorded just seven tackles without a quarterback hit.

Signed earlier in the season, Scandrick appeared in three games (one start) with Philadelphia. He recorded two forced fumbles and a touchdown during that span.

It was just two weeks ago that Scandrick graded out by Pro Football Focus as the highest-rated player on the team.

As the Eagles noted, they have signed defensive tackle Anthony Rush off the Raiders’ practice squad to take up one of the roster spots.