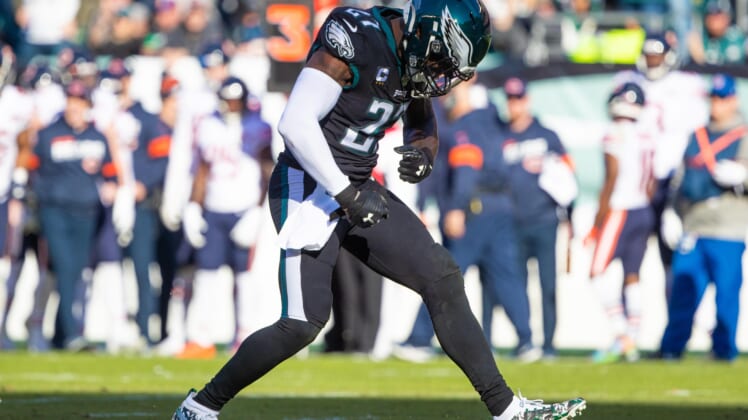 The Philadelphia Eagles are going to be without one of their fixtures on defense next season. Philadelphia announced on Tuesday that it is declining the option on Pro Bowl safety Malcolm Jenkins for the 2020 campaign.

This isn’t too surprising of a decision. Jenkins, 32, had an option that included a $10.9 million cap hit for 2020. Philadelphia saves north of $4.7 million by moving on from the former first-round pick before the start of the new league year.

Add in the fact that Jenkins was aiming for an extension, and this is magnified further.

A first-round selection of the Saints back in 2009, Jenkins spent the past six seasons in Philadelphia. He recorded 515 tackles, 58 passes defended and 11 interceptions during that span, earning three trips to the Pro Bowl and a Super Bowl title in the process.