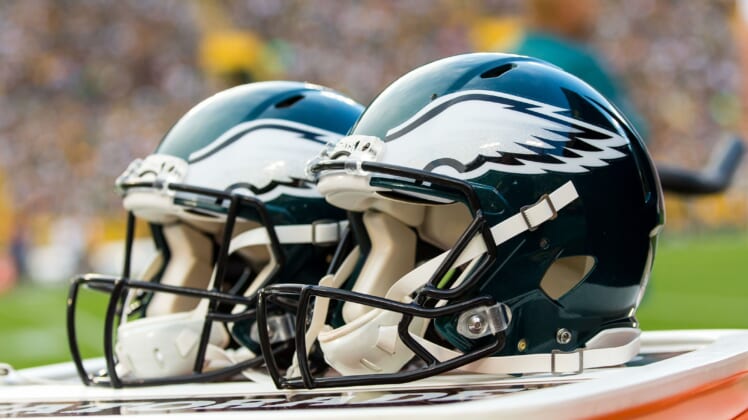 The Philadelphia Eagles are extremely shorthanded at the receiver position heading into their must-win game against the Dallas Cowboys.

As noted by ESPN’s Adam Caplan, of the four total receivers on Philly’s active roster right now, two of them are dealing with injuries. Nelson Agholor has missed eight straight practices with a knee injury, and rookie JJ Arcega-Whiteside is now dealing with a calf injury that had him limited on Thursday.

If you have followed the Eagles this year, then you know this isn’t a new problem for Doug Pederson to try and solve. Two weeks ago against the New York Giants, the Eagles had just three active wide receivers for that game and then lost Alshon Jeffery to a season-ending foot injury.

Quarterback Carson Wentz has done a masterful job adapting to this unique challenge the past couple of weeks, and the Eagles enter Week 16 tied with Dallas atop the NFC East. With Dak Prescott ailing (shoulder injury on his throwing arm), it’s going to be fascinating to see how both teams deal with their respective injuries on Sunday.