Eagles could reunite with LeSean McCoy? 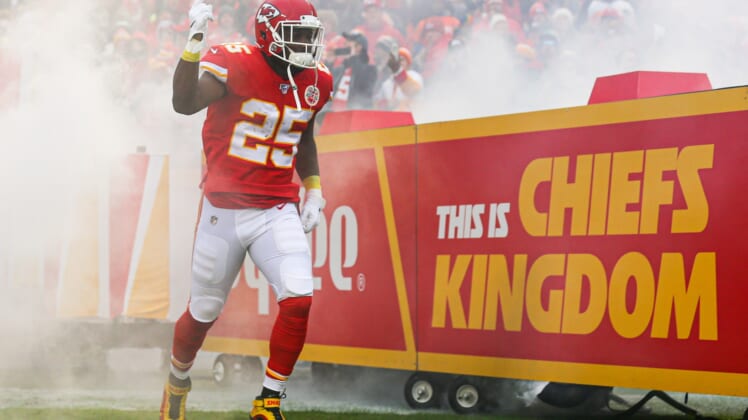 The Philadelphia Eagles find themselves in the market for a veteran running back to pair with Miles Sanders for the 2020 season. While there are plenty of intriguing options available for the Eagles, one possibility has emerged that would delight everyone in Philadelphia.

As the Eagles look through numerous options in a deep crop of free-agent talent at running back, a reunion with a beloved figure in the franchise’s history is reportedly very much on the table.

Will LeSean McCoy return to the Eagles?

LeSean McCoy first made his mark in the NFL after being drafted by the Eagles with the No. 53 pick in the 2009 NFL Draft. After a productive rookie season, McCoy emerged as one of the NFL’s best running backs and a beloved figure in Philadelphia.

A member of 2010’s All-Decade team for the NFL, McCoy accounted for 9,074 scrimmage yards and 54 total across six seasons with the Eagles. Now, with his old team needing some help in their backfield, the 31-year-old could return home.

According to NFL Network’s Mike Garafolo (H/T Bleeding Green Nation), McCoy remains a very real option for the Eagles. The team is in the market for a running back and in addition to looking at Carlos Hyde, and the possibility of a return to Philadelphia remains.

Set tp turn 32 in July, McCoy was released by the Buffalo Bills before the 2019 season after four years with the team. He joined the Kansas City Chiefs and held a prominent role early in the season in a reunion with Andy Reid, but fumbles proved costly. While he didn’t play in Super Bowl LIV, he did receive the first Super Bowl ring in his career.

Now, as he nears the end of his time in the NFL, McCoy could look to cap it off where it all began. He’d likely play a meaningful role as the No. 2 running back behind Miles Sanders.

Currently sitting at 14,868 scrimmage yards and 89 total touchdowns in his career, McCoy would have a great chance to pass a few milestones and compete on his way out.