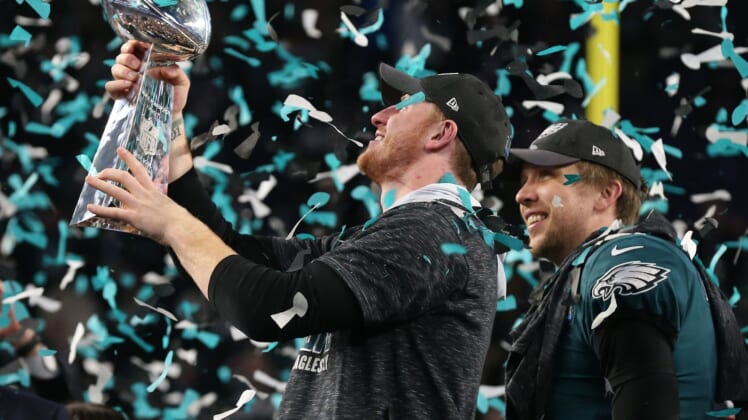 Fans of the Philadelphia Eagles can breathe easy. Quarterback Nick Foles, who was banged up in Week 17’s win over the Washington Redskins, practiced in full on Thursday.

Foles has always been expected to play on Sunday against the Chicago Bears. But even if playing was taken for granted, practicing on Thursday is a step in the right direction.

Once it was announced that he’d play, the pressing question turned into how healthy will he be? Practicing in full on Thursday is a pretty good indicator that he’ll be completely healthy for Sunday’s game in Chicago. Defeating the Bears will be hard enough. If Foles was hobbled, it would have been even more challenging.