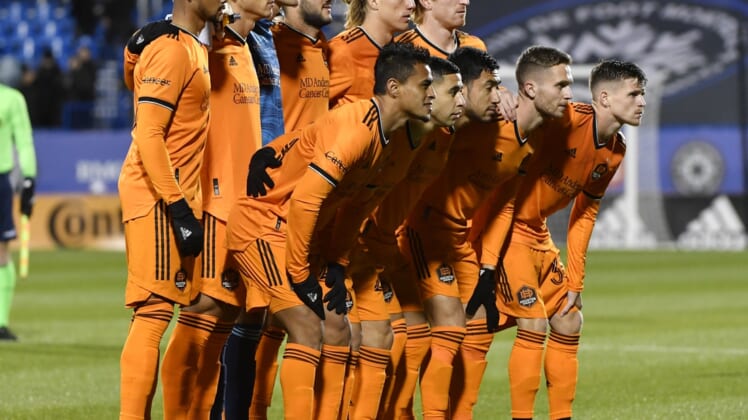 The Houston Dynamo announced Monday that Paulo Nagamura will be their next coach.

At 38, Nagamura will be the franchise’s youngest head coach. He comes over from Sporting Kansas City, with whom he coached for five years, including as head coach of their USL team.

He replaces Tab Ramos, who was fired by Houston in November. The Dynamo finished with a 6-16-12 record (30 points) to reside in the cellar of the Western Conference in 2021.

“This is a magnificent opportunity. Ownership and club leadership are committed to building a team that will truly make our fans proud,” Nagamura said. “As a player, I watched … previous Dynamo teams lift MLS Cups, win conference championships and I understand the responsibility that comes with this role. That is the bar, and I will work tirelessly to help the Dynamo return to the top tier of MLS.”

Nagamura began his professional career in 2005 with the LA Galaxy, with whom won the U.S. Open Cup and MLS Cup in his rookie season. He retired in 2016 after 12 seasons and 252 regular-season appearances.