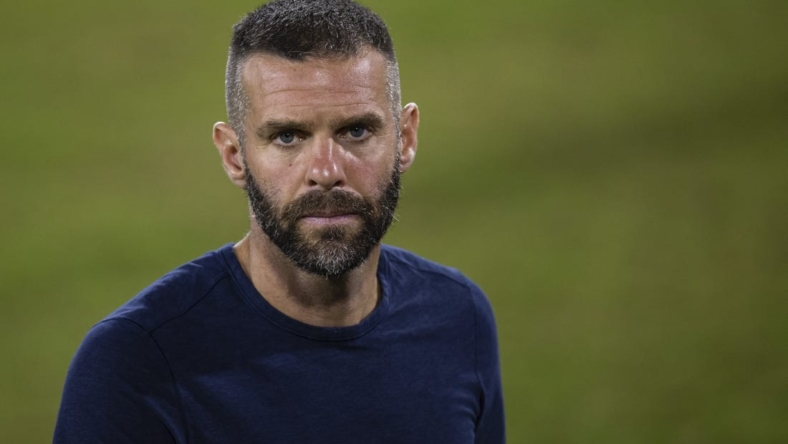 The Houston Dynamo announced Ben Olsen as their new head coach on Tuesday.

Olsen, 45, replaces Paulo Nagamura, who was fired late in the season with the Dynamo at the bottom of the Western Conference standings at 8-16-5. The club went 2-2-1 under interim coach Kenny Bundy and wound up in 13th place out of 14 teams in the West.

“The Club is proud to welcome Ben Olsen to Houston as the head coach of the Dynamo,” majority owner and chairman Ted Segal said in a news release. “Ben is one of the most accomplished coaches in MLS and brings championship experience, including winning eight different MLS titles as a player, to this position. His commitment to developing high-potential players and leading playoff contenders make him a great fit for the direction of our organization.”

A native of Middletown, Pa., Olsen also played for D.C. United for 12 seasons after three successful years at the University of Virginia, including two ACC tournament wins.

He also won a bronze medal with the United States at the 2000 Sydney Olympics.