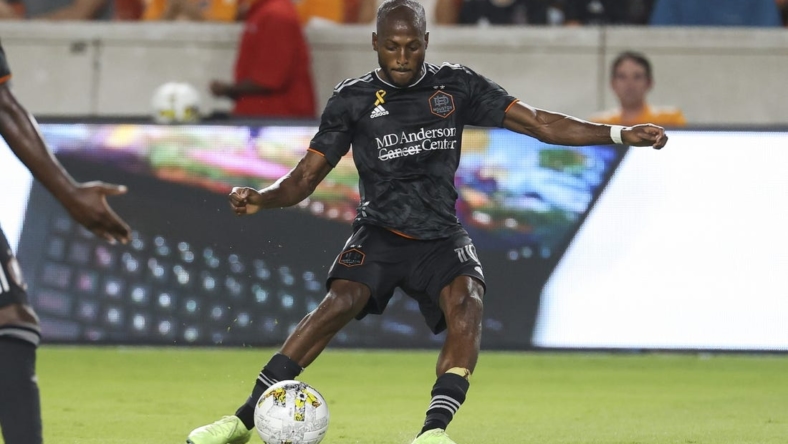 Picault, 31, scored 18 goals in 61 appearances (55 starts) for Houston over the past two seasons.

The trade comes one day after the Dynamo hired Ben Olsen as their new head coach. Houston went 10-18-6 last season.

“We are making significant changes to the staff and roster this offseason as we look to field a more competitive team in 2023,” Dynamo general manager Pat Onstad said in a news release. “After meeting with Fafa at the end of the season, we decided that this move made sense for all parties. We appreciate everything Fafa has done for the club and we wish him the best moving forward.”