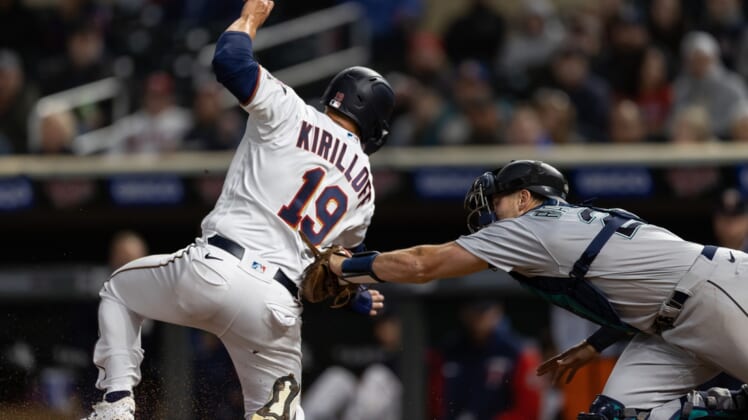 Dylan Bundy allowed one hit over five shutout innings as the Minnesota Twins earned a split of their season-opening, four-game series against the Seattle Mariners with a 4-0 victory on Monday night in Minneapolis.

Luis Arraez went 3-for-4 with a run and an RBI, Byron Buxton had two doubles and scored twice and Jorge Polanco added a single, a double and two RBIs for Minnesota, which finished with 10 hits.

Bundy (1-0), who signed a one-year, $5 million free agent contract with the Twins after going 2-9 with a 6.06 ERA for the Los Angeles Angels in 2021, allowed just a two-out ground double over the third base bag to Eugenio Suarez in the second inning. He walked one and struck out two. 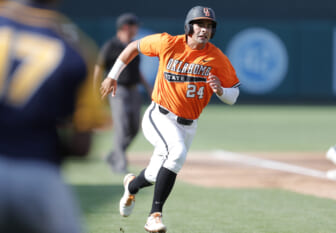 The Mariners managed just one other hit in the contest, J.P. Crawford’s two-out single in the seventh.

Caleb Thielbar, Tyler Duffey, Joe Smith and Jhoan Duran each pitched a scoreless inning of relief for the Twins. Duran, 24, threw 11 pitches during a 1-2-3 ninth and had nine pitches that hit 100.4 mph or higher on the radar gun.

Minnesota took a 1-0 lead in the first inning when Buxton led off with a walk, advanced to second on a one-out single by Arraez and scored on Polanco’s double to right.

The Twins extended the gap to 4-0 in the fifth inning, parlaying five hits into three runs. Alex Kirilloff led off with a single. He advanced to third when Buxton lined a double off the top of the fence in left-center but then was cut down at the plate by shortstop Crawford on Carlos Correa’s grounder.

Left-hander Anthony Misiewicz replaced Flexen and then surrendered RBI singles to Arraez, Polanco and Gio Urshela on three consecutive pitches before getting Max Kepler to ground into an inning-ending double play.