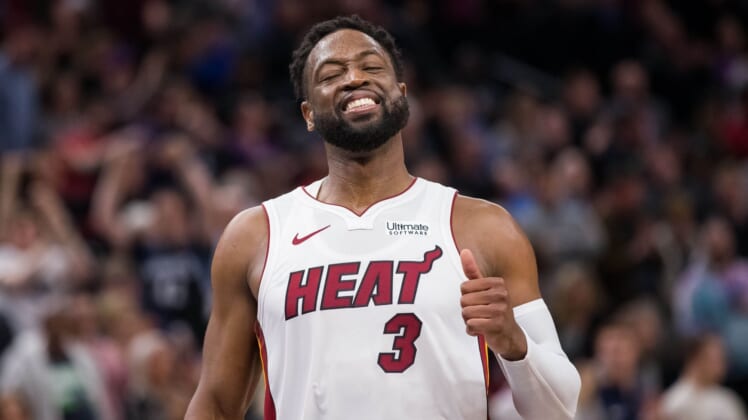 Dwyane Wade officially said goodbye to the Miami Heat on Thursday en route to a life after basketball. His final act was as memorable as anything he’s done in his career.

Wade, who called it a career after 17 seasons in the NBA, signed autographs and took pictures with every single employee of the Heat.

A man who is known just as much for what he’s done off the court as on it, Wade has left an indelible impression on many and certainly will continue to do that now that he’s retired.