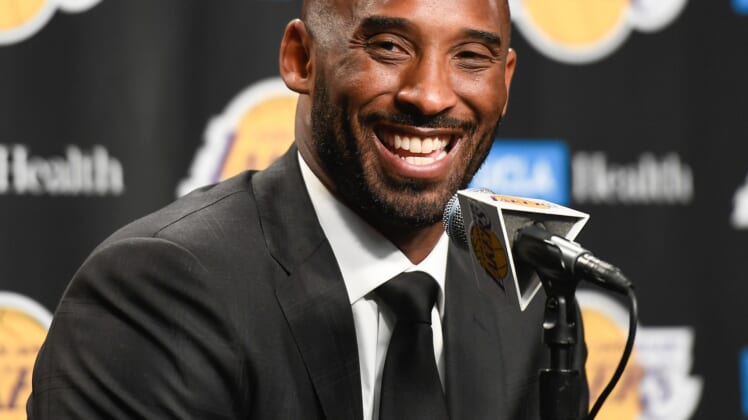 Future Hall of Fame center Dwight Howard was having a career rebirth with the Los Angeles Lakers before the 2019-20 season was suspended.

It’s a season that has been defined more by off-court tragedy than anything else, including the untimely passing of Lakers legend Kobe Bryant in a helicopter accident back in January.

For Howard, this hit home big time. Not only did Bryant’s tragic death impact the current iteration of the Lakers, he was a teammate with the all-time great guard during a largely drama-filled 2012-13 season.

In talking with current Lakers teammate Jared Dudley recently, Howard opened up about his time with Bryant years ago. He had a couple really interesting takes.

Egos and a lack of communication. These are two things that can lead to an otherwise talented team falling short of expectations.

For the 2012-13 Lakers, that ended up coming to fruition. Bryant and Co. posted a 45-37 record and were swept in the first round of the playoffs by the San Antonio Spurs. Then in the prime of his career, Howard ultimately left Los Angeles for the Houston Rockets in free agency after just one season.

His relationship with Bryant was a major talking point in Southern California at the time, too.

This isn’t to say Howard is calling out the late-great Bryant. Rather, it’s him looking back in hindsight. That doesn’t make it any less interesting.