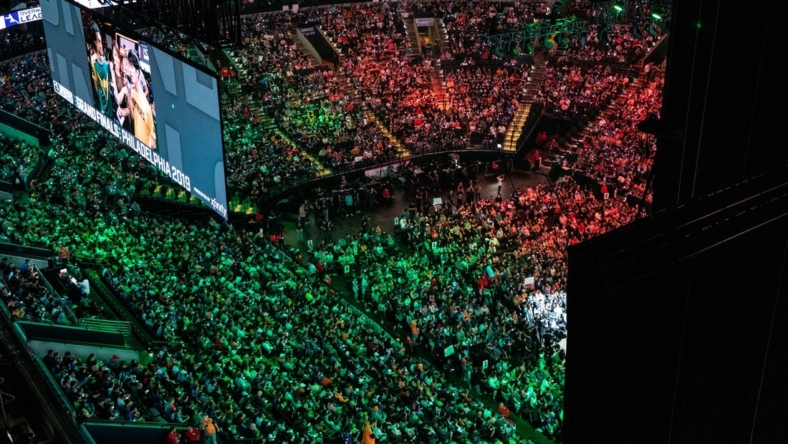 DWG KIA signed Bum-gi “peri” Jung on Wednesday to serve as the coach of their Valorant squad.

The 31-year-old South Korean began his coaching career in December with ESportsConnected after being an active competitor in both Counter-Strike: Global Offensive and Valorant. He competed with PROPARTY and NUTURN Gaming.