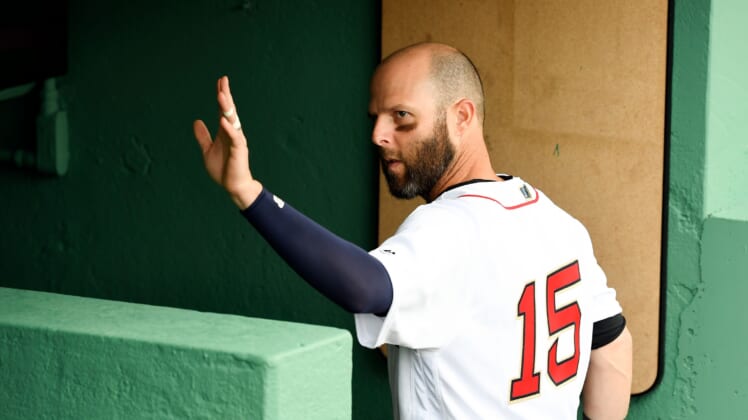 Boston Red Sox legend Dustin Pedroia is hanging up his cleats for good, announcing his retirement from Major League Baseball after an incredible career.

Pedroia, who last played in April 2019 for the Red Sox, saw the end of his tenure in Boston ravaged by injuries that kept him off the diamond. When healthy, though, the second baseman was one of the team’s biggest stars and an MLB icon for years.

When the Red Sox drafted Pedroia with their second-round pick in the 2004 MLB Draft, many blasted the selection of a 5-foot-9 infielder. It was viewed as a reach, with many confident that the former Arizona State Sun Devil would never live up to his draft status.

Pedroia made his MLB debut in 2006, but struggled in his first taste of the majors. Across 31 games, he posted a .191/.258/.303 slash line and seemed overwhelmed at the plate. After dedicating his offseason to improving his entire game, he blossomed.

Unfortunately, a knee injury derailed his final years. A Manny Machado slide in 2017, which Pedroia blamed for the recurring problems, sidelined him for months. He kept attempting to return, even this past season, but the pain never quite went away.

Pedroia spent his entire career with the Boston Red Sox, appearing in 1,512 games. Across 14 seasons, he hit 140 home runs, recorded 138 stolen bases and posted a .299/.365/.439 slash line. Injuries likely wiped away his shot at making the Hall of Fame, but MLB fans remember his impact on the game.