Dustin Johnson has hilarious quote about Augusta rental this April 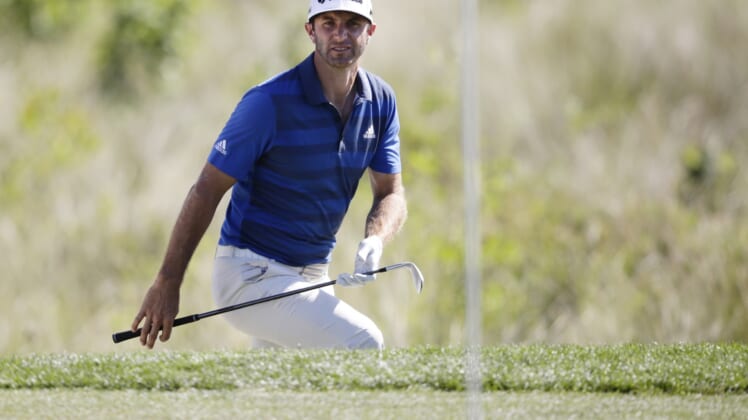 Dustin Johnson was the clear favorite heading into the 2017 Masters. But a nasty fall in his rental house kept the No. 1 golfer in the world from even going for a Green Jacket.

On Wednesday, Johnson made it known that a rental house has already been booked for April in Augusta — just not the same one.

Dustin Johnson reports that he's already booked a rental house for Augusta. "It's not the same one [as last year]. That one's got bad juju."

That’s probably for the best. We’re all familiar with the phrase “if it ain’t broke, don’t fix it.” But DJ obviously has the opposite idea here, which is more than understandable.

While it could change before the Masters, Johnson has not surrendered the No. 1 ranking in the world. Given that and Augusta’s tendency to favor long hitters, he’ll certainly enter 2018’s tournament as one of the clear favorites.