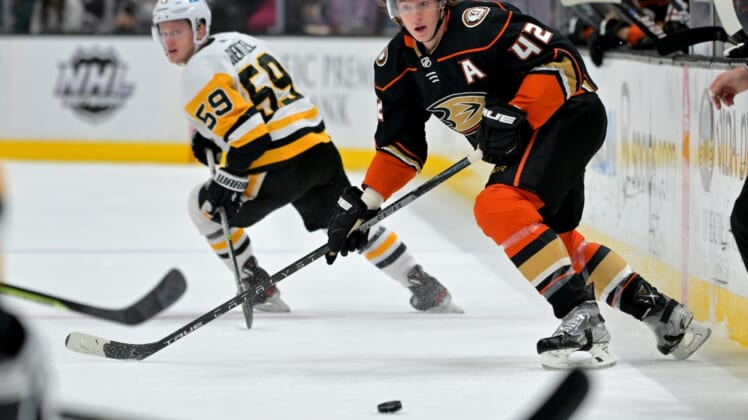 The Colorado Avalanche acquired defenseman Josh Manson from the Anaheim Ducks on Monday in exchange for defenseman Drew Helleson and a 2023 second-round pick.

Manson, 30, has recorded nine points (four goals, five assists) in 45 games for the Ducks this season, his eighth campaign in Anaheim. He ranks third on the team in hits (116).

Helleson, 20, was selected by the Avalanche in the second round of the 2019 NHL Draft. He just completed his junior season at Boston College.