Doug Martin: Rehab ‘turned a negative into a positive’ 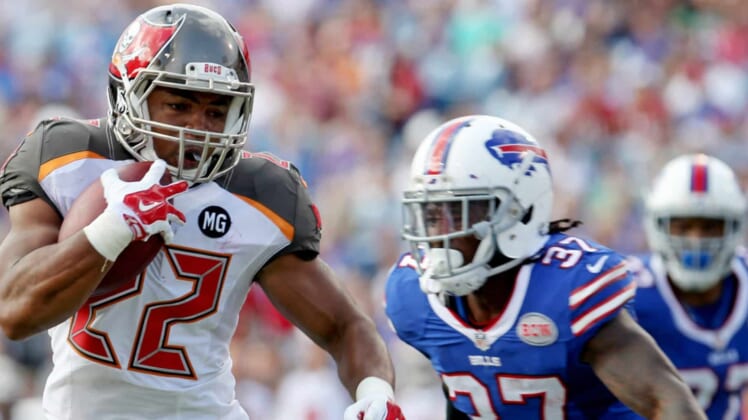 Going back to the end of 2016, the road has been rough for Tampa Bay Buccaneers running back Doug Martin. Thanks to a positive drug test, he was suspended for four games at the end of the 2016 season, which will spill into 2017.

As a result of the positive drug test, Martin went to rehab. On Thursday, he called the trip a success, even going as far as to say that it “turned a negative into a positive.”

#Bucs RB Doug Martin on decision to go to rehab for drug issue: "It was definitely worth it. I turned a negative into a positive.''

Martin can certainly use some positives. Coach Dirk Koetter recently lauded the depth of the team’s running backs. Koetter added that he was pleased with Martin’s progress but stopped short of committing to him for the 2017 season.

Even prior to the suspension, 2016 was a massive disappointment for Martin.

Coming off of a stellar 2015, Martin played in only eight games in 2016, rushing for only 421 yards at less than three yards per carry.