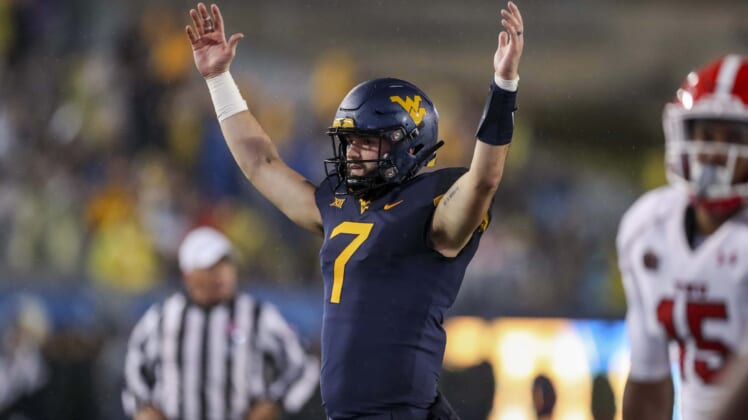 Will Grier has decided to focus on preparing for the NFL draft, but his decision to skip West Virginia’s bowl game has resulted in a ridiculous criticism.

Fox Sports analyst and show host Doug Gottlieb called the decision “comical” and asserted no quarterback has ever been injured in a bowl game.

Will Grier sitting out a Bowl Game is comical. Guy can really play, but has there ever even been a QB injured in a bowl game? Stop it already

Last season, Northwestern quarterback Clayton Thorson tore his right ACL. In the same game, Kentucky’s Stephen Johnson missed a half due to injury.

So, yes, quarterbacks have been injured. It’s foolish to say otherwise.

Gottlieb’s defense is that bowls are “showcases” for quarterbacks. We can assure you the Camping World Bowl would have little to zero effect on Grier’s scouting report, unless a career-altering injury occurred.