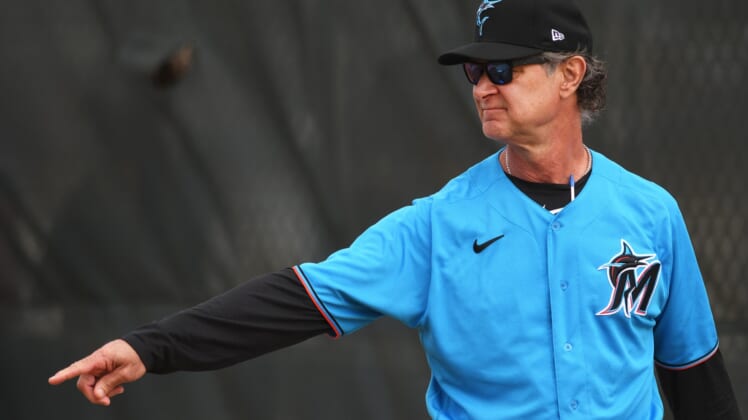 While many have applauded Oakland Athletics pitcher Mike Fiers for blowing the whistle on the Houston Astros’ cheating scandal, he’s also received plenty of heat for it. Now, Miami Marlins manager Don Mattingly is calling out Fiers for not speaking out sooner.

During an appearance on The Dan Patrick Show, Mattingly took Fiers to task for staying quiet for so long and letting the Astros cheat all while knowing it could have stopped. Instead of speaking up, Fiers won a World Series ring in 2017 with Houston then waited until after the 2019 season to come forward.

Criticism like this for Fiers makes far more sense than players like David Ortiz calling him a snitch. The 34-year-old pitcher knew he would receive criticism for coming forward, but he was willing to accept the consequences for the sake of baseball.

MLB’s investigation into the Astros didn’t start until Fiers came forward. His decision opened the door for a secret everyone in baseball knew, with some alerting the league long before, and finally brought an end to the cheating.

Of course, Fiers also admitted that he warned teammates and friends about it in 2018 and this past season. If he had spoken up earlier, MLB might be in a different place and it could have stopped the cheating sooner.