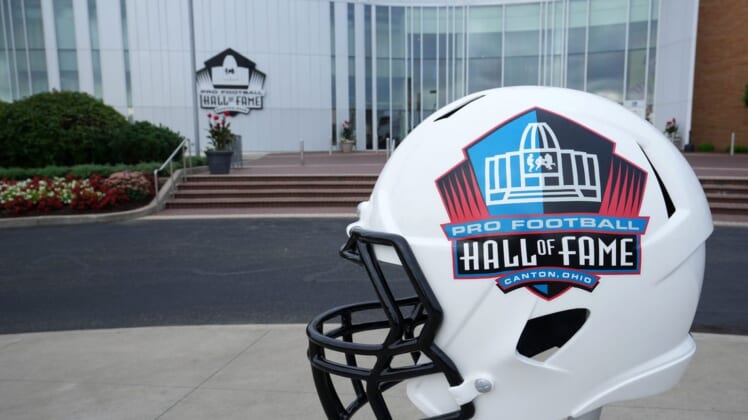 Don Coryell, the offensive genius who was a mastermind behind the modern NFL passing offense, has been named a finalist for election into the Pro Football Hall of Fame.

Coryell, who coached the St. Louis Cardinals and San Diego Chargers, was announced as a finalist on Wednesday.

The group will weigh the merits of Coryell, 15 modern-era players and three players selected by the Hall’s seniors committee.

A candidate must be named on 80 percent of the ballots for selection to the Hall of Fame in Canton, Ohio.

Coryell was selected to advance to the final stage from a list of coach/contributor finalists that included Roone Arledge, Mike Holmgren, Art Rooney Jr. and Mike Shanahan.

Coryell had a record of 111-83-1 in 14 NFL seasons with the Cardinals (1973-77) and Chargers (1978-86), and his teams made six playoff appearances. He is best remembered as the architect of the “Air Coryell” offense, which revolutionized the single-back formation, tight ends in motion and receiver option routes.

His Chargers led the NFL in scoring offense three times, in total offense five times and in passing offense in seven seasons.

This is the sixth time Coryell has been a finalist for the Hall of Fame, which already has welcomed a group of his former players that includes Dan Fouts, Charlie Joyner, Kellen Winslow and Dan Dierdorf.