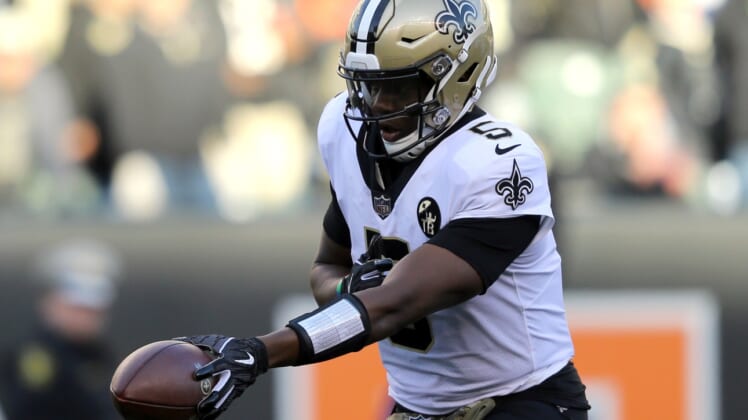 Now that free agency has officially started around the NFL, signings and trades can be made official.

One reported deal during the league’s legal tampering period had Teddy Bridgewater re-signing with the New Orleans Saints to be Drew Brees’ backup — turning down a larger offer from the Miami Dolphins in the process.

Given that said deal has not been made official, it now looks like Miami is making a late push to sign Bridgewater.

It was surprising that Bridgewater would turn down an opportunity to start in favor of backing up one of the game’s all-time greats.

We’re be intrigued to see just how much the Dolphins upped their offer by. After all, the team seems to be in desperation mode with Ryan Tannehill likely gone and the free-agent class at quarterback already thin.