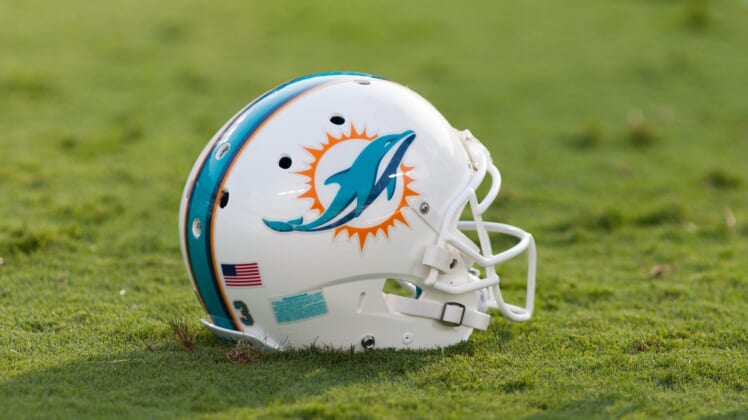 The Miami Dolphins released defensive tackle Robert Nkemdiche on Tuesday, and reportedly tardiness had something to do with the decision.

The Dolphins announced Nkemdiche was waived along with a few other roster moves.

Mike Garafolo of NFL Media reported that “tardiness was a bit of an issue with Nkemdiche in Miami,” noting it’s “unclear how much it was a factor in his release but he knew he didn’t have much room for error.”

Nkemdiche was a former No. 29 overall draft pick of the Arizona Cardinals in 2016. He struggled to stay healthy and was ultimately released by Arizona in late July of this year. After he was signed by Miami, it was very clear that he did not take his responsibilities seriously due to his lack of conditioning.

Appearing in 29 games the past four seasons, Nkemdiche has accumulated just 26 tackles and 4.5 sacks.