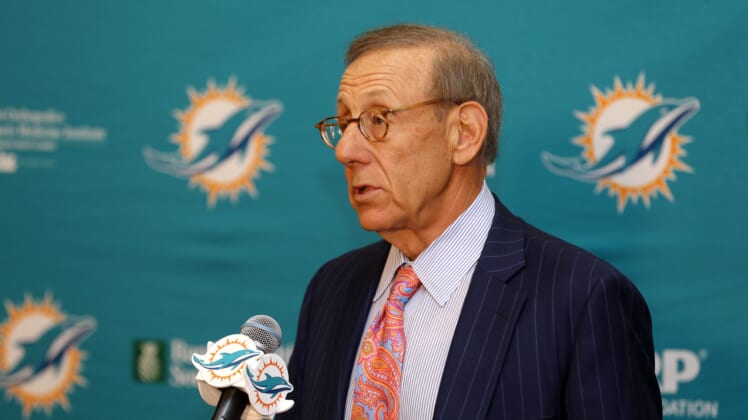 In particular, Stills saw ironic juxtaposition between Ross’ non-profit organization, the “Ross Initiative in Sports for Equality” and the fact that Ross was hosting the fundraiser for President Trump.

Hours later, Ross issued a statement, which was shared by Adam Beasley of the Miami Herald, in which he defended his decision:

“I have always been an active participant in the democratic process,” Ross wrote. “While some prefer to sit outside the process and criticize, I prefer to engage directly and support the things I deeply care about.

“I have known Donald Trump for 40 years, and while we agree on some issues, we strongly disagree on many others and I have never been bashful about expressing my opinions.

“I started my business with nothing and a reason for my engagement with our leaders is my deep concern for creating jobs and growing our country’s economy.